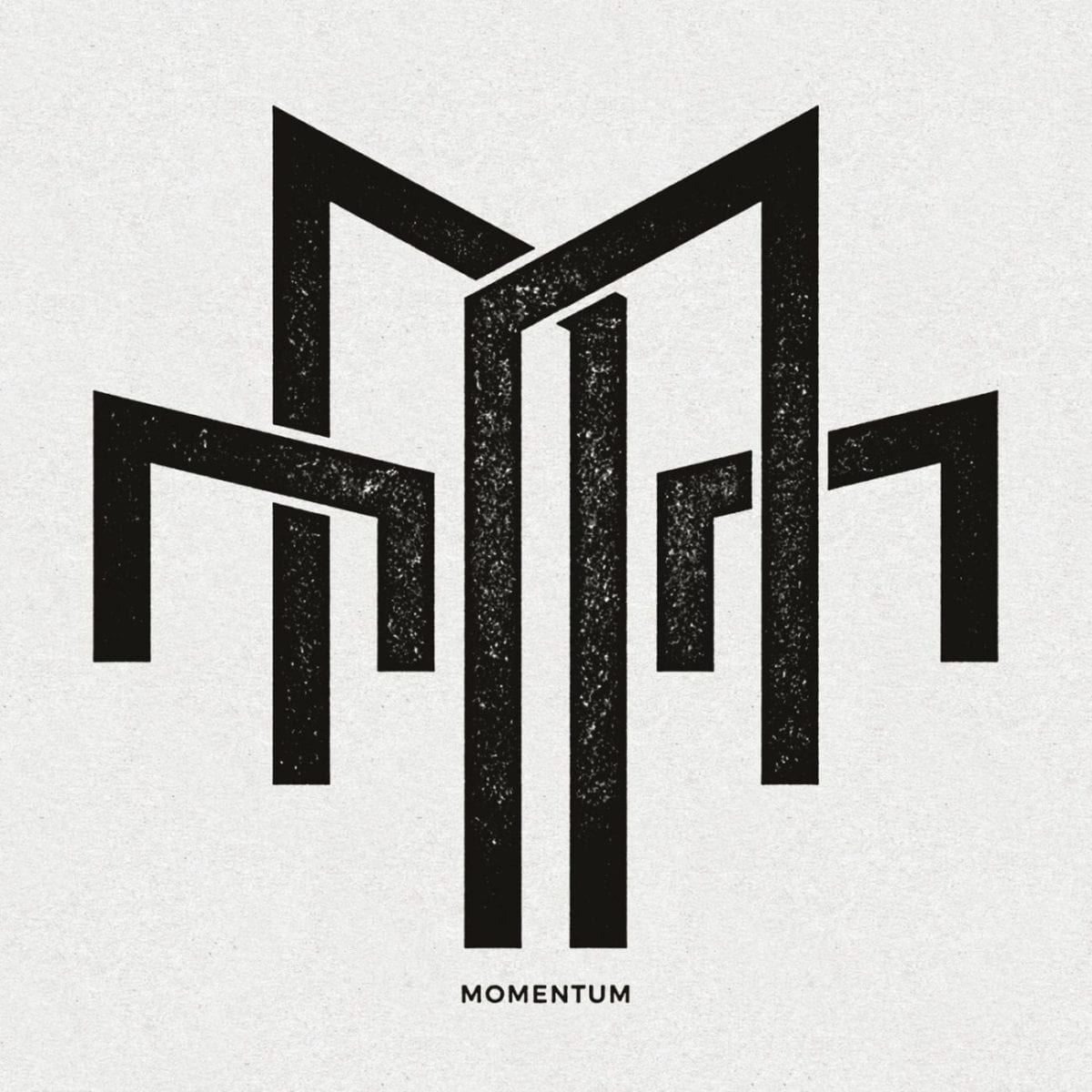 A decade of activity in the ever fiercely competitive techno game isn’t something you celebrate everyday, but it’s indeed the road covered by Kr!z’s imprint Token so far. Incepted in 2007, the Belgian label’s been one of the few outlets to maintain such a consistent vision and output over the years, steadily building its legacy around a close-knit cast of artists. On the occasion of this much anticipated ten-year anniversary, Token’s put together a massive 3 x 12″ compilation featuring some of its key contributors including Inigo Kennedy, Ø, Ctrls, Sigha and Oscar Mulero.

Taken from the aptly-titled ‘Momentum‘ VA, Inigo Kennedy and Sigha‘s ‘Minor Ascent‘ is a particularly arresting slice of slow-burning deep techno and clearly our favourite from the pack. Through a subtle mix of finely-carved pad reliefs and tempered buildup, the pair of London-based producers unfold an eerie and supremely arranged melancholic techno gem; fusing a chimey music-box melody with steely drums and ominous chords to generate a further haunting and troubling atmosphere. A truly majestic ride through opaque, ghostly realms.

Momentum (10 Years of Token) is released on 1st December, pre-order a copy from Juno.