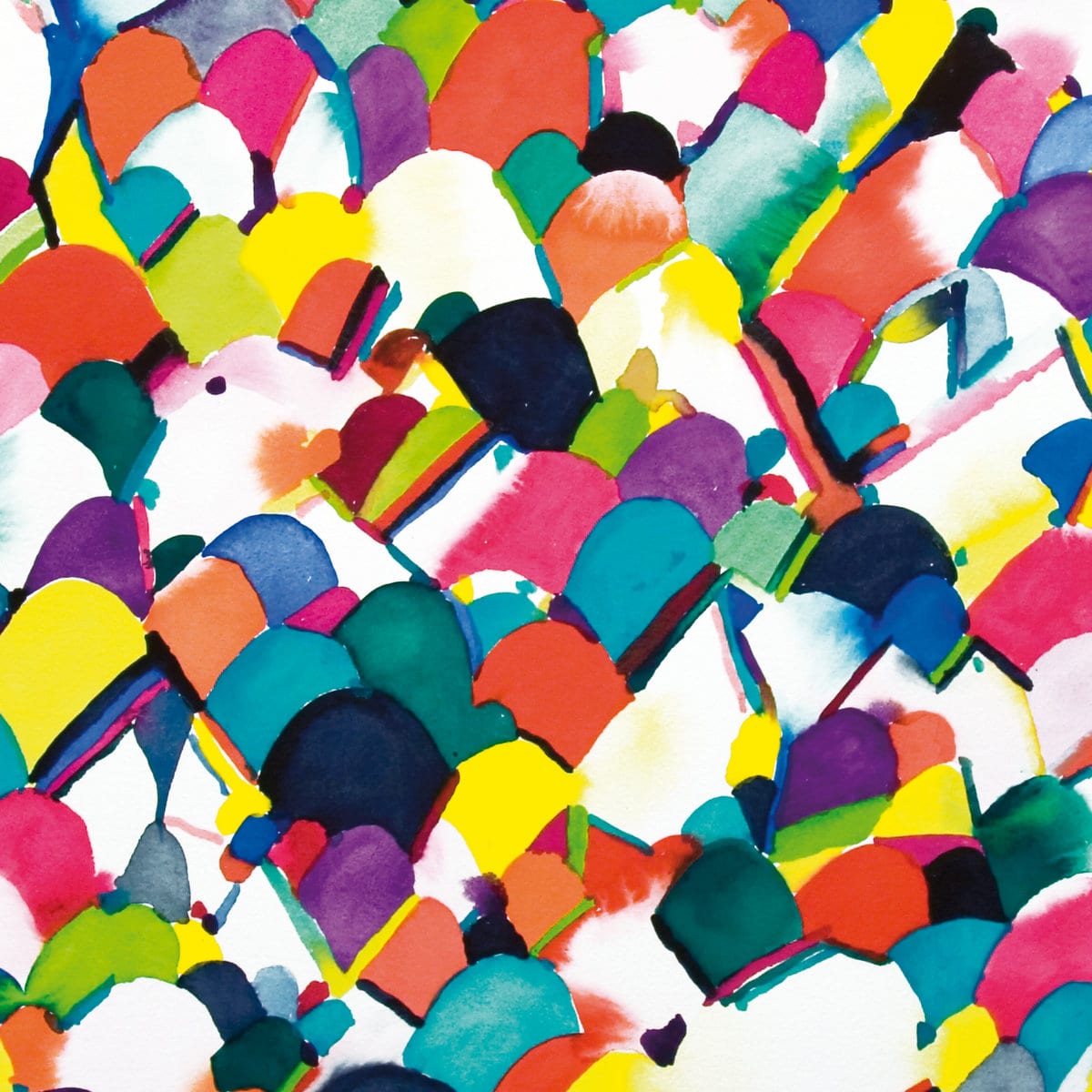 Move D and Benjamin Brunn’s seminal album ‘Songs From The Beehive‘ is finally getting the repress treatment! News landed today via Smallville’s Facebook page and we couldn’t be happier with the announcement.

Spurred by crazy prices for an original vinyl copy on Discogs (€60 – €80), the Hamburg-based record label are pressing Move D and Benjamin Brunn’s album with full cover artwork designed by Stefan Marx. If you have not heard this album before, we strongly suggest you take a listen to all tracks, if you’re in a rush hone in on “Velvet Paws” and “Like A Restless Sea” you will not be disappointed!

Smallville will also repress Smallville 08, which features “Honey” from the CD version of the album. To secure your copy of this masterpiece, pre-order the album now via Smallville. The repress is estimated to be shipped around the 18th of December 2017.