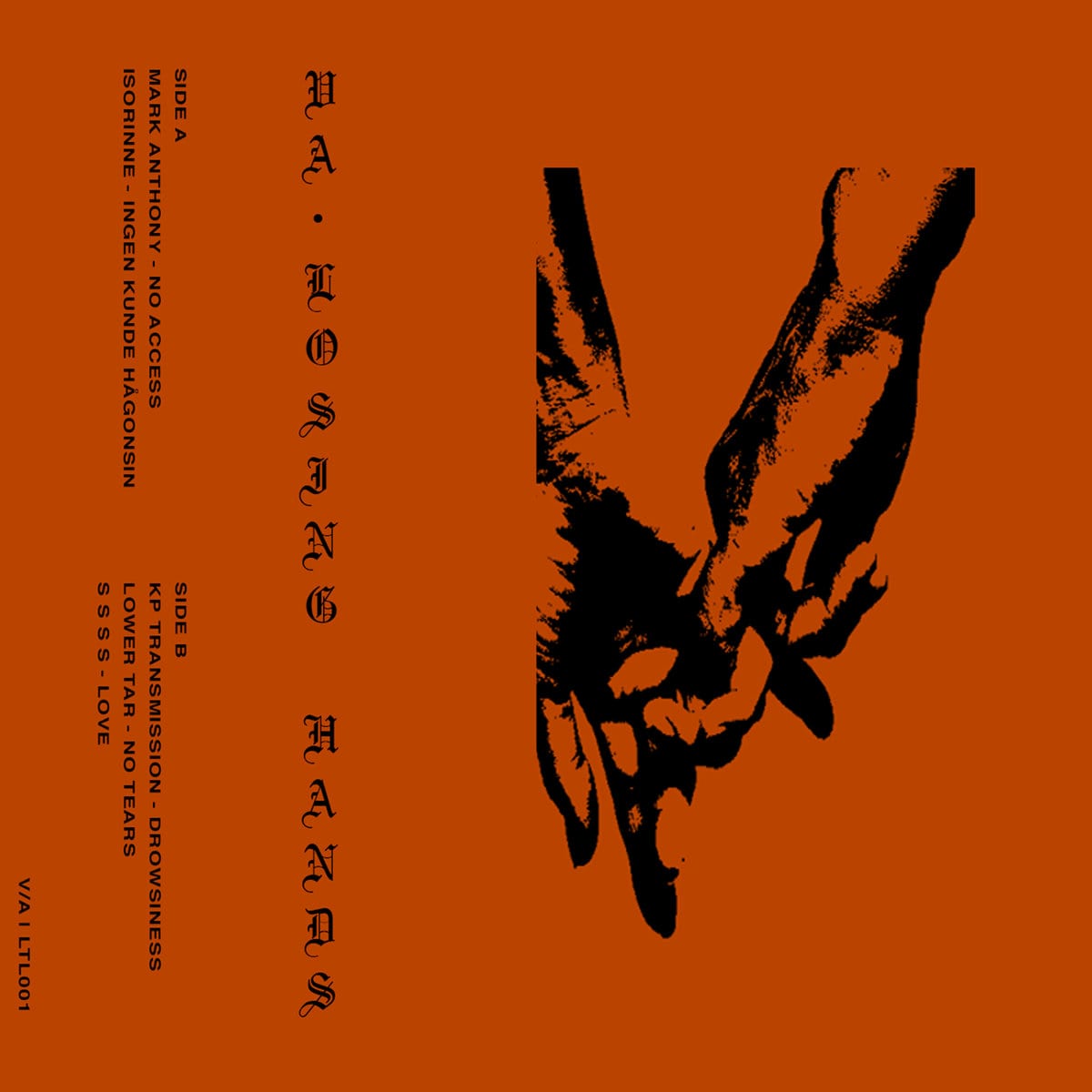 Hailing from the boiling Rotterdam, License To Love (could well be the title to a sentimental 007 spin-off) is a new label that we’re pretty excited to introduce today. Their debut instalment, ‘Losing Hands‘, makes for a variedly nuanced assortment of vibes and sonics; running the gamut from Italo-indebted grooves to droney explorations, via cold wave and industrial, with equal poise.

Our premiere, Isorinne‘s soothing ambient drift ‘Ingen Kunde Någonsin‘ reels out a laid back cinematic vibe as muffled percussions and clicks haul the track forward onto subtly groovier terrains. Blessed with an exquisite ear for penetrating arrangements and spot-on texturing, the Stockholm-based producer dishes out a marvel of streamlined atmosphere-scaping. Brilliant.

Losing Hands is released via License To Love on 7th May.

Discover more about Isorinne and License To Love on Inverted Audio.