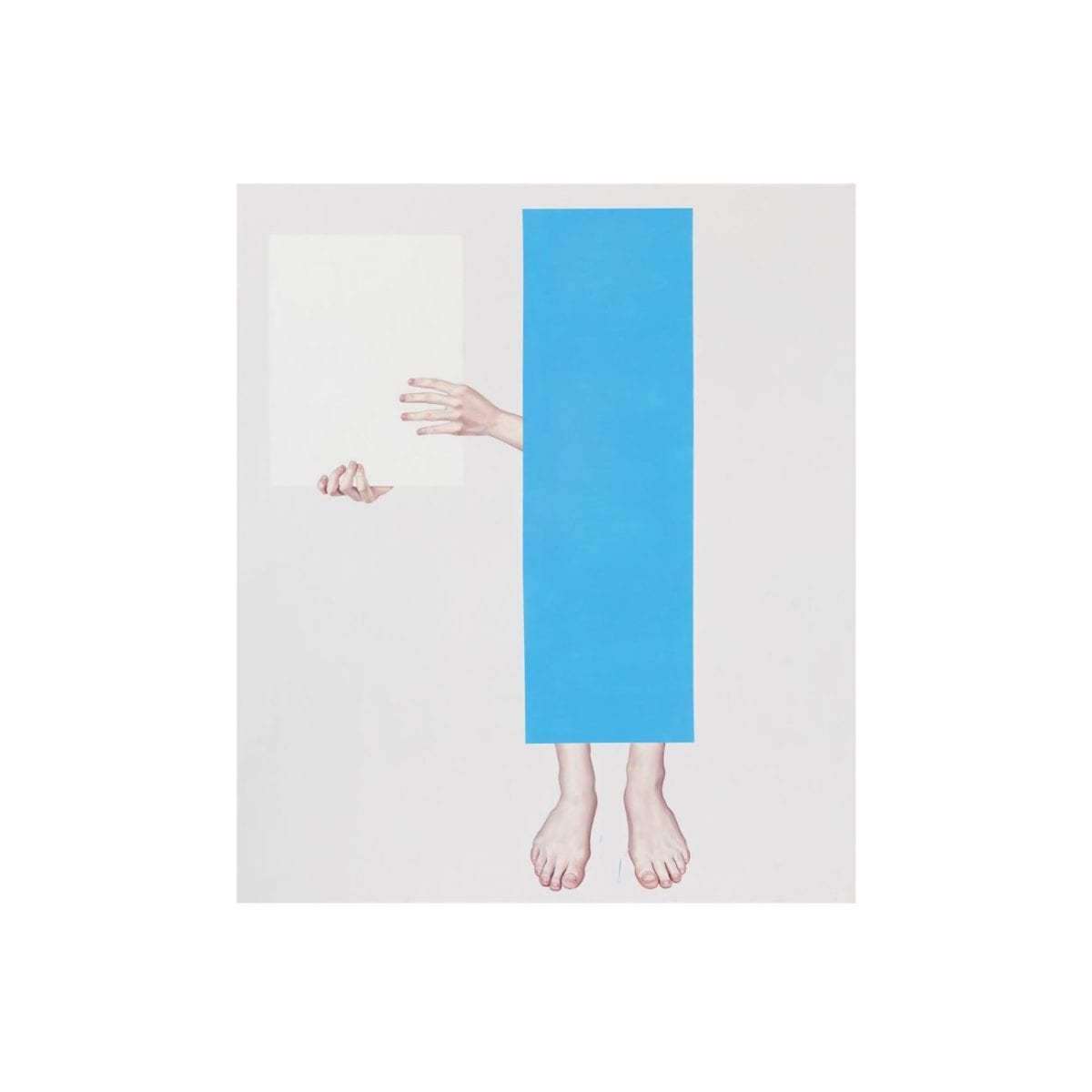 Since the turn of the millennium, South African-born producer Alan Abrahams aka Portable has been making records for esteemed labels such as Perlon, Live At Robert Johnson, K7, and his own imprint Süd Electronic. After a prolific year in 2016, Abrahams laid relatively low key throughout 2017, presumably working hard on the impressive array of projects he’s got planned for 2018.

This year will see the shape-shifting producer start a new band project RANGEr, line up releases under aliases Bodycode and Portable, and launch a new label Khoikhoi over the summer. First on the agenda is a brand new 12″ as Portable, his first for Dial. The intriguingly-titled ‘A Life Without Notifications‘ is a three-track EP due out 18th May – and as far as titles go, second track ‘Wear Your Life Like A Loose Negligee‘ has to be our pick for the best of the year so far.

We’re excited to be bringing you an exclusive premiere of the record’s closing track, ‘Sheltered Light‘. Though it sounds fresh, it’s still classic Portable: a jittery beat is slowly built out of congas, claps and skittering hi-hats, while animated synth lines coalesce to create a harmonic backdrop for his distinctive vocal turns. It’s an absorbing listen that by the eighth minute still leaves you wanting more.

A Life Without Notifications is scheduled for release 18th May 2018 on Dial Records, pre-order a copy from Juno.

1. I Open My Eyes
2. Wear Your Life Like A Loose Negligee
3. Sheltered Light

Discover more about Portable and Dial on Inverted Audio.