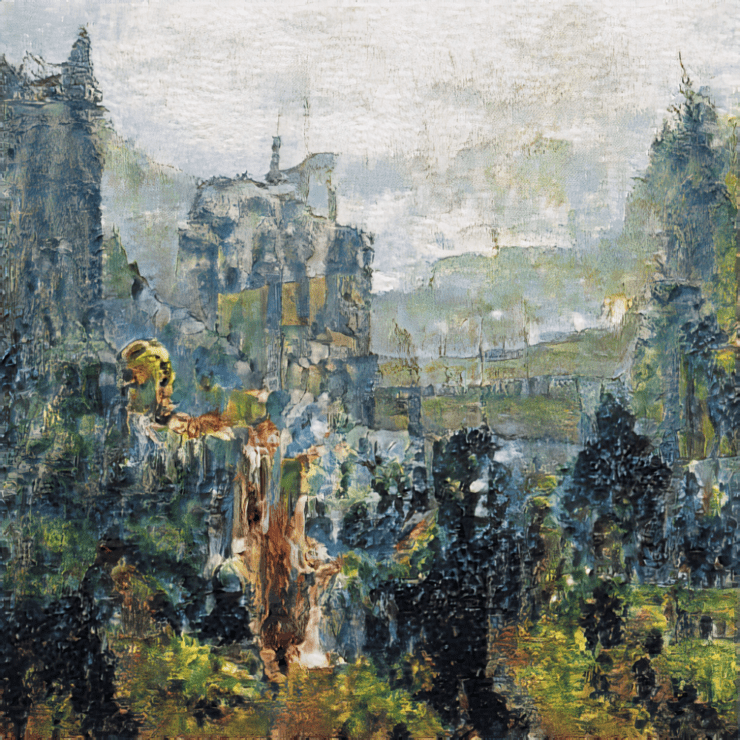 For someone that has had a Soundcloud account for just a year, Jack Chrysalis output is already building up momentum. Delivering the 100th instalment for Blowing Up the Workshop and joining Ben UFO on Hessle Audio’s Rinse residency, Chrysalis released his debut twelve-inch via Blank Mind last October. Now he returns with a sterling EP on Gen Records.

The tracks contained within ‘Assent‘ are remarkably varied, glued together by a deep knowledge of the outer terrains of UK Bass culture. The record moves from the dramatic techno of ‘Under Leaf’ to the early doors melodies of ‘Steel Fritillary’, from the slo-mo burn of ‘Drip Ripple‘ to the tribal bounces of ‘Assent‘.

‘Feels Like’ in anchored with a  samba-inflected percussion ,giving it a funk that contrasts with the dread-weight of the bass. It’s this juxtaposition in textures and sounds that melds the track with a bit of cheekiness, bubbling along underneath a tapestry of bleeps and bloops. There is an undeniable swing to ‘Feels Like’ that manages to hark best to the best output from Hemlock and Hotflush in the mid-2000s, like contemporaries Joe or Bruce, it still sounds distinctly fresh.