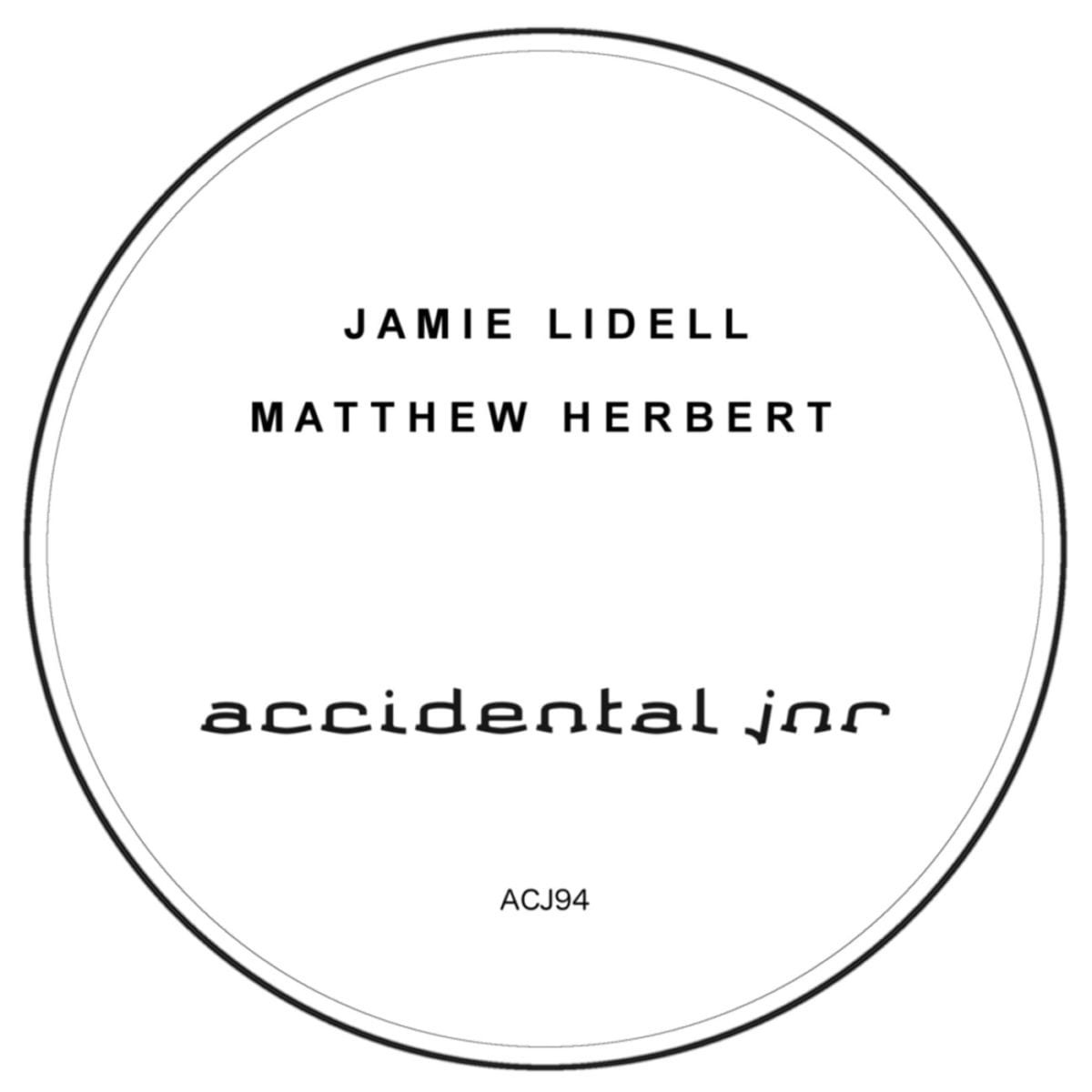 Top class remixers can be counted on the fingers of one hand, and no doubt British house legend Matthew Herbert is one of them. His “Tasteful Dub” version of Moloko’s ‘Sing It Back‘ has earned its stripes as a timeless anthem whilst his choice reinterpretations of artists as different as Furry Phreaks, soul singer Oscar Brown Jr. or Björk complete a well-furnished array of high-grade reworks that draw a riveting parallel to his originals catalogue.

Up on Herbert’s newly-founded sub label Accidental Jnr is an eagerly-awaited 12″ featuring his remix of ‘When I Come Back Round‘ by UK-born, Nashville-based singer Jamie Lidell. Originally released as part of Lidell’s album ‘Multiply‘ which came out on Warp back in 2005, the remix isn’t sourced from the studio version of the track but from a live version recorded at Los Angeles radio station KEXP.

Having been played around for a while and built quite a solid hype along the way, we couldn’t be more happy to see Herbert’s long night dub finally released on wax and so should you. Lidell’s soulful vocals get sliced and diced, then thrown in a bumpy, perc-driven 4/4 framework resounding with ubiquitous drums, heavy-clanging hats and fizzy bass outburts, before expanding again upon a finely-arranged string of rapturous pads skimming in the background. Feel-good, luscious burner in full effect.

ACJ94 EP is released via Accidental Jnr on 24th February, pre-order a vinyl copy from Juno.