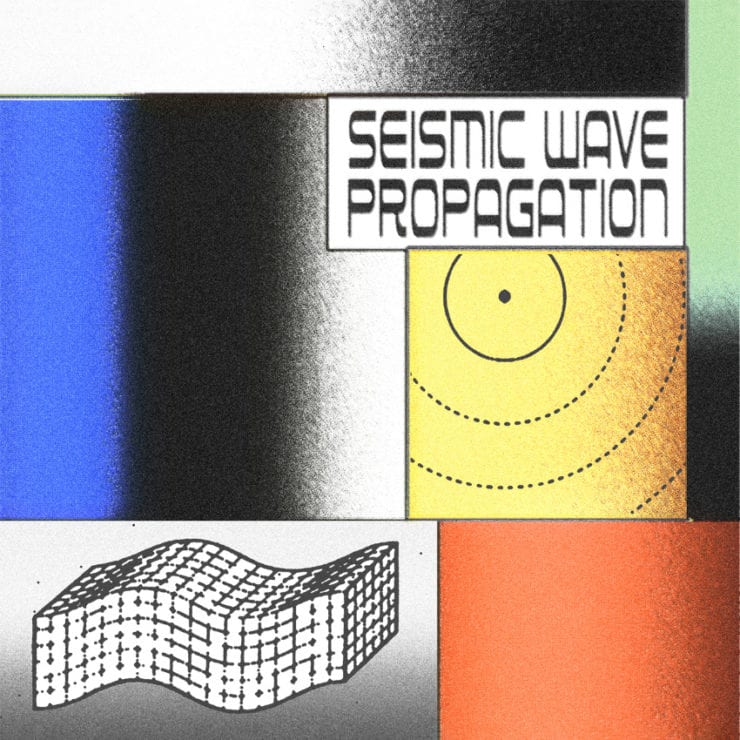 Featuring the talents of Christian Coiffeur, Pyramid of Knowledge and Vector Trancer, ‘Seismic Wave Propagation‘ summarises the night programming of the festival well: a vibrant collage of thundering basslines and pounding psychedelic dance music, geared for the floor.

We’re excited to premiere JEANS & Spekki Webu’s cheekily-titled ‘pssjeeeiingggg!‘. The production debut from Delft-based Spekki, whose Mirror Zone label, though only a few releases in, has been a constant source of excitement and creativity in a scene commonly associated with nostalgia.

Needless to say, Spekki’s productions don’t veer from the quality we’re used to on his label, and whilst his partner here, JEANS, is a new name to us, one quickly gets the impression they’re kindred talents. A disarray of loosely-assembled percussion scrambles its way through the churning intro, gradually building cohesion under the hammer of the kickdrum. Gritty, yet not in-your face, this is trance for the mindset, not the stereotypes — psychedelic heat for an open floor, with room to move freely. Hopefully, a taste of Sismo Festival itself.

‘Seismic Wave Propagation’ is scheduled for release 28 June via Seismic Wave. Order a copy from Bandcamp.