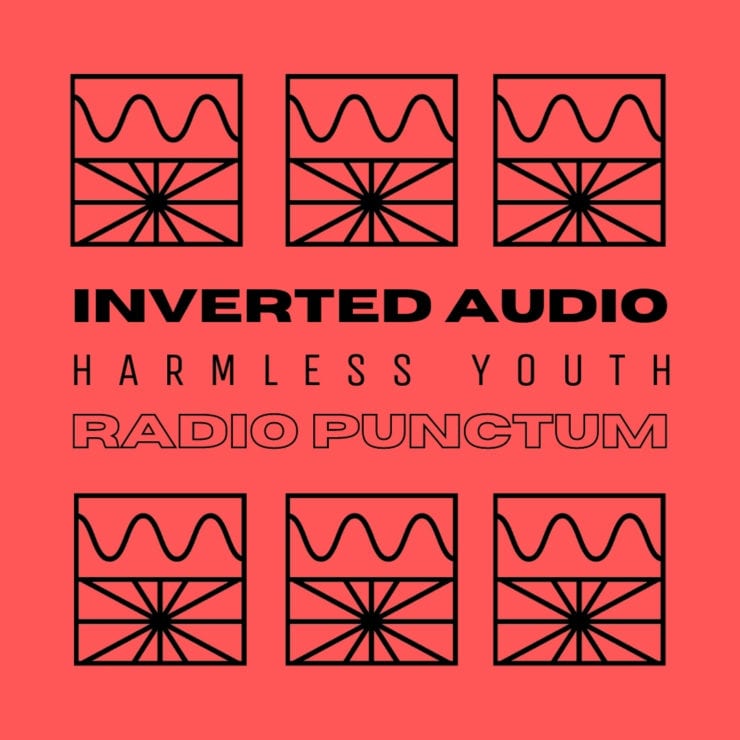 The final Thursday of May saw radio host Freddie Hudson joined by Kuba’93 of Harmless Youth Records, a record label and former party series operating out of Prague, in the fourth installment of our Radio Punctum Residency.

Harmless Youth have been releasing music since 2016, with their recent Formally Unknown and Horsepower Productions‘ remix being premiered through Inverted Audio over the last few months. Before sinking into the mixing, we spoke with Kuba about his history with the UK dubstep scene through the label’s parties, and their adventurous forthcoming record from UK producer Will Flisk.

After three talk-based shows playing predominantly ambient and experimental music, Kuba’93 delivered a vibrant guestmix of music tuned for radio frequencies, including Stroom.tv and SVBKVLT releases alongside Bristol’s Kahn & O$VMV$M, as well as giving us a pre-listen to Flisk’s future Harmless Youth release.