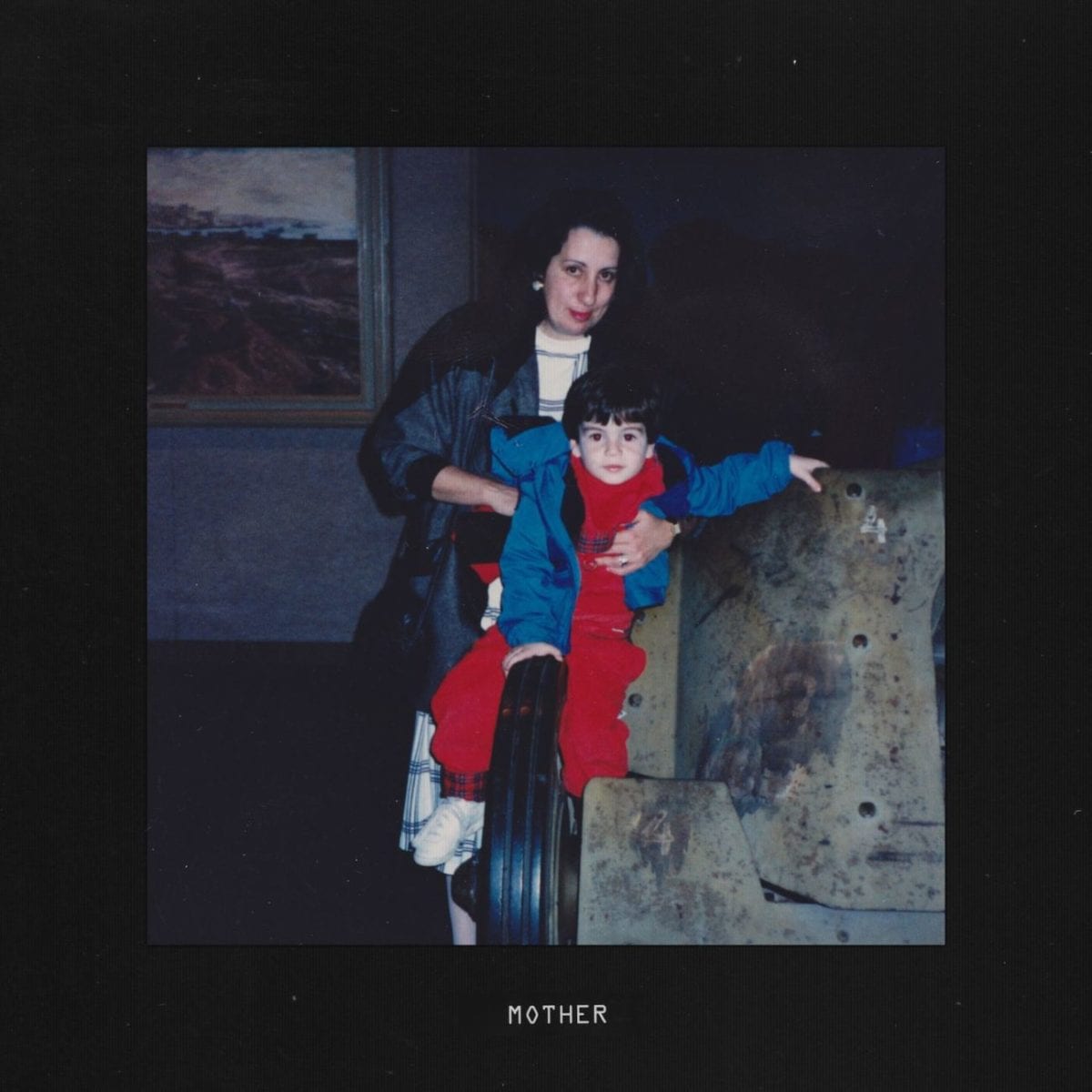 A most reliable trader of blazing electro dashers and other 303-driven delicacies, Sydney’s Mikey Melas aka Jensen Interceptor was yet to take the leap from the club-dedicated 12″ format to the full-length one, but it’s now mission accomplished. The Aussie producer’s ten-track debut album, ‘Mother‘, is scheduled for landing 4th November via Barcelona-based imprint Lone Romantic.

A pulsating ode to the woman who brought him into the world, ‘Mother‘ finds Melas swimming upstream literally – wisely colliding techno, electro, breakbeat and acid while he reaches for the very heart of his artistic matrix: Detroit. Featuring his usual cast of first-class wingmen, including Assembler Code, Defekt and The Hacker, the album portrays an artist at his most inventive and potent, shifting rhythm and tempo with high-velocity impact to make the crowd shout with ecstasy.

One of the sweetest and most melodically opulent cuts of the package, the title-track’s propulsive swing steers you into a fast-track corridor of flashing memories and wistful thoughts. Cataracts of arpeggiated chimes keep on falling and the steadfast bass knows no mercy. Opening windows onto a world of infinite peace and harmony, ‘Mother‘ is a stunning mind-expander that reels out its melancholic fragrance with minute elegance and sophistication, without ever feeling plastic or feigned. Gravity’s got no hold over this hypnotic floor roller, neither do time nor space. Belter.

Mother is released via Lone Romantic on 26th October, pre-order a copy from Juno.