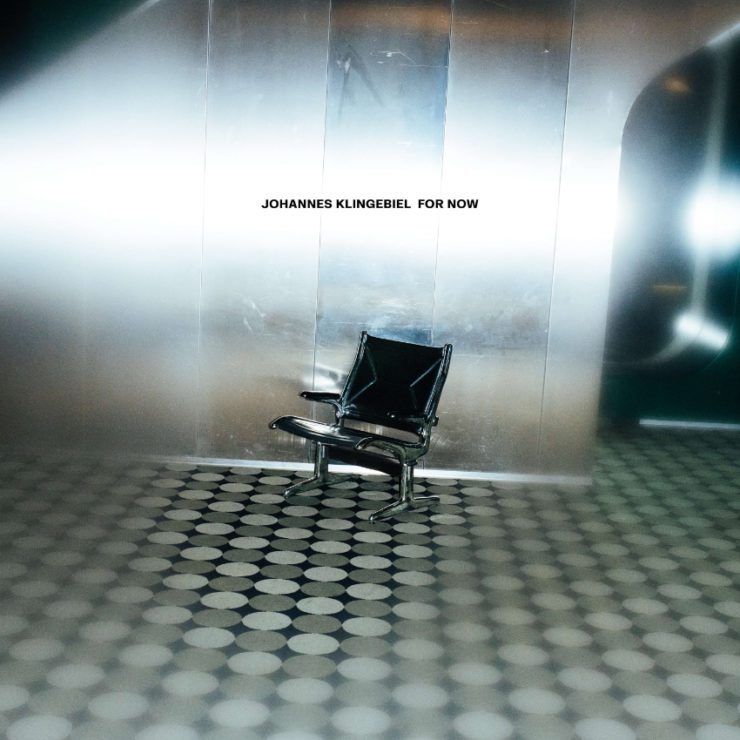 Johannes Klingebiel, a jazz-trained percussionist, DJ and synthesist, leans away from club-sphere beats — the likes of which he has been pummeling out for the notorious chanteuse-influenced C.A.R — and more towards introspective musics with his latest single ‘For Now‘.

With a back catalogue including Feine Tier, Beats in Space and Heimlich Records, Klingebiel’s latest effort, released via Amsterdam’s Bloomer Records and foreshadowing a full solo album via the Dutch label, pulls all of the artist’s strengths into one.

Effortless flaired breakbeats (albeit of a far more jazzy and gentle nature than your club fare) scuffle in the background of ‘For Now‘, colouring the sound environment with movement and texture. The synthwork is in the centre of focus, warm and full yet with touches of a sadness or fragility to it — lending the track its name, and a relatable humanity.

‘For Now’ is out now via Bloomer Records. Listen and purchase here.