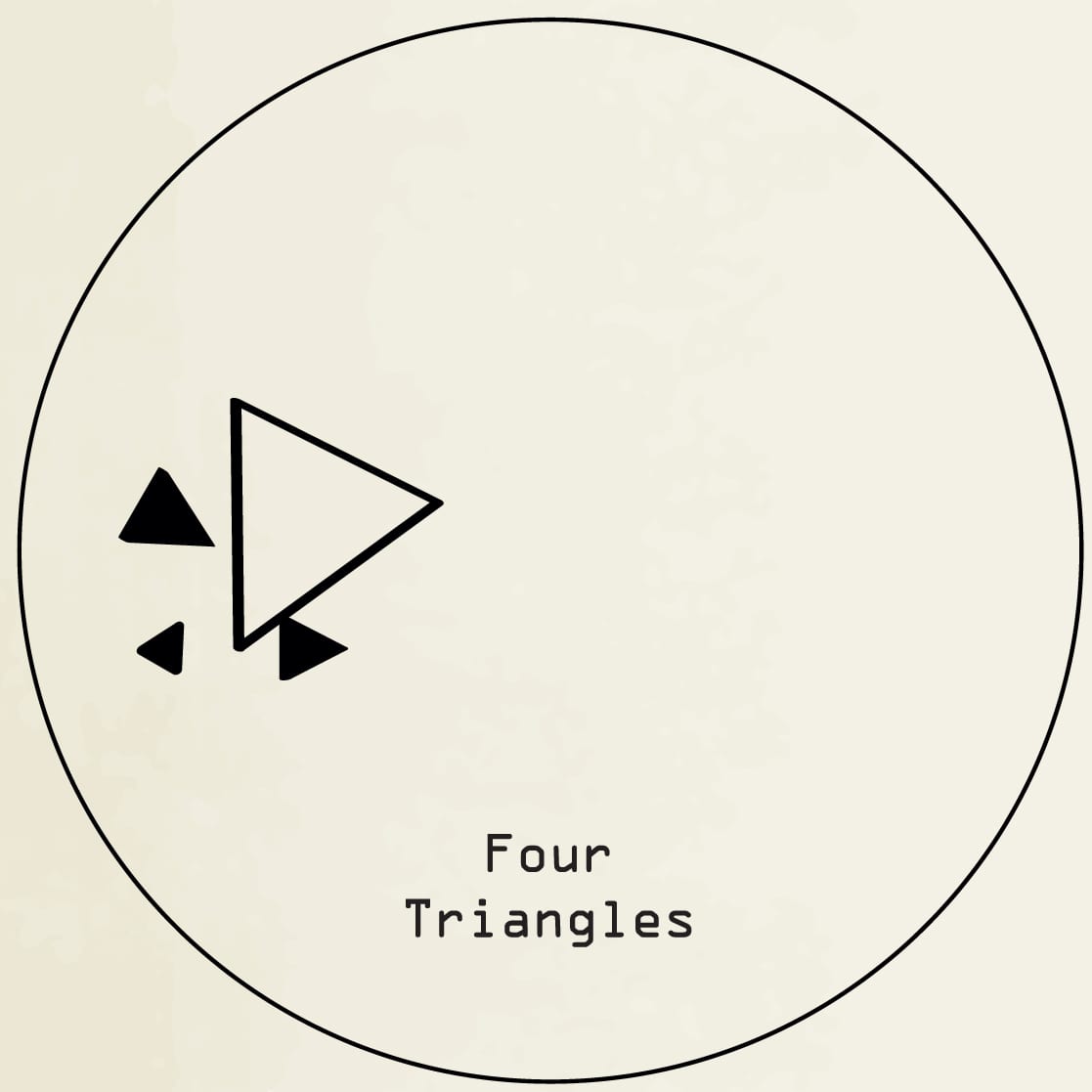 Sailing in 4/4-friendly waters but not scared to stray off the beaten path into off-piste dancefloor entertainment, ASOK’s newly-formed imprint Four Triangles chose to shed light on “unheralded artists working in the space between house, techno and vintage rave“.

Second to grace the grooves of the geometry-loving label after the UK-based duo Oasis Pyramid, German producer Jonas Friedlich seems to tick all the boxes when it comes to showering ruthless acid techno beats, shelling his steely breakers with an impressive mix of resolve and urgency.

Our pick, the post-apocalyptic warehouse burner – ‘Penalty‘ – pictures Friedlich at his most brutally competent. Each kick stirs the guts with intensified blast effect, every snare lashes like a red-hot cat o’ nine tails upon bruised bones and the hats seem to play a nerve-racking score in multi-vision. Hope you like it fierce and uncompromising, this one’s not for the faint of heart.

Smartphonejungle EP is released via Four Triangles on 12th September, pre-order a copy from Bandcamp.

A1. Penalty
A2. Phant Durant
B1. Smartphonejungle
B2. Sczigar (feat. Carl Gari)
B3. Deff Heidi