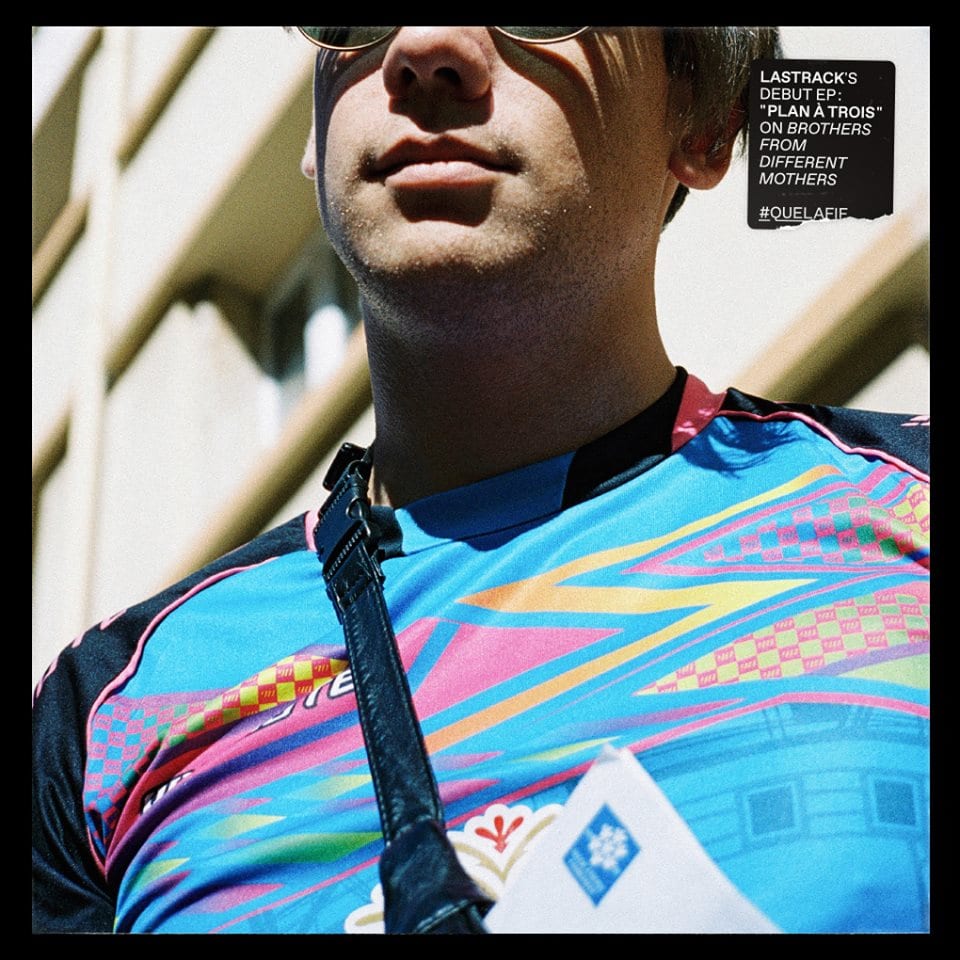 Over the last few years, the Lyon scene has entered a pretty impressive phase of expansion. With underground labels such as Macadam Mambo, CLFT, Palma, Groovedge and obviously Brothers From Different Mothers steering the ship into international waters, the reputation of the city for quality house and techno is booming.

As confirmed by the imminent launch of Razzle, a lightship turned into a nightclub whose music programmer will be none other than Judaah – the owner of BFDM, the city’s pulsating night sphere isn’t about to flicker. Today, this is one of Judaah’s protégés that focuses our attention – a discreet up-and-coming producer from Lyon, going by the name of Lastrack.

Signing the eleventh offering from the label, home to the Pilotwings and J-Zbel, Lastrack whips out a well mature slab of ambient-infused breaks and molten electronics gone wild in pure AFX style. Our premiere ‘Zdry Connexion‘ conjures the fierce energy of old-school rave tropes and atmospheric techno, firing a hailstorm of rough-hewn drums and percs in the particle accelerator. Get ready to switch into turbo mode.

Plan A Trois is released via BFDM in November.