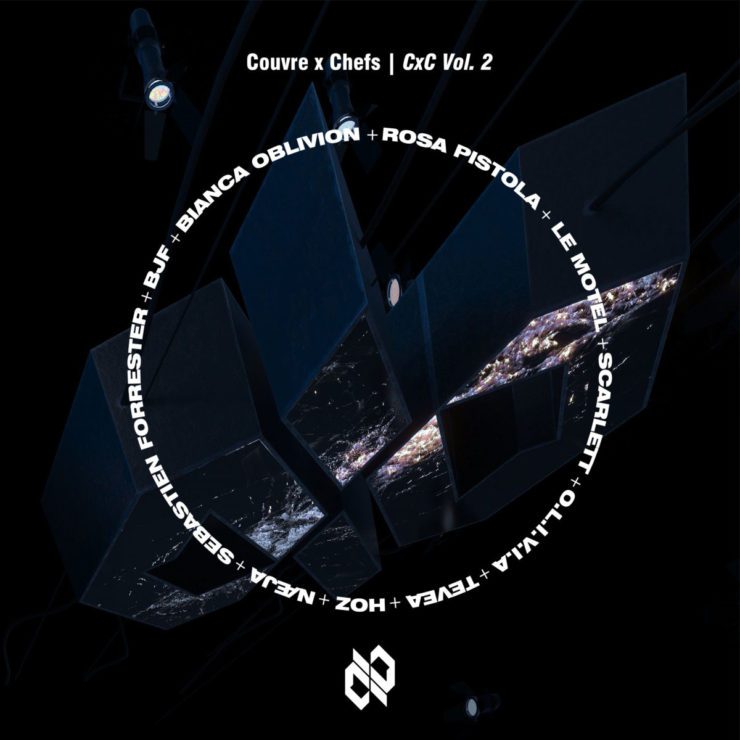 Our pick is by Brussels-based producer Le Motel. Having worked with some of the country’s biggest hip-hop artists, composed film scores and made field recordings in many different parts of the globe, the producer has had a broad range of musical experiences. He’s also gained a lot of attention for his solo club-oriented productions.

On ‘Cuíca’, Le Motel makes use of the unique Brazilian instrument of the same name which lends the track those distinctive squeaking sounds. Combined with a bass-heavy percussive structure, the result is truly infectious.

‘CxC Vol. 2’ is out now via Couvre x Chefs. Order a copy from Bandcamp.