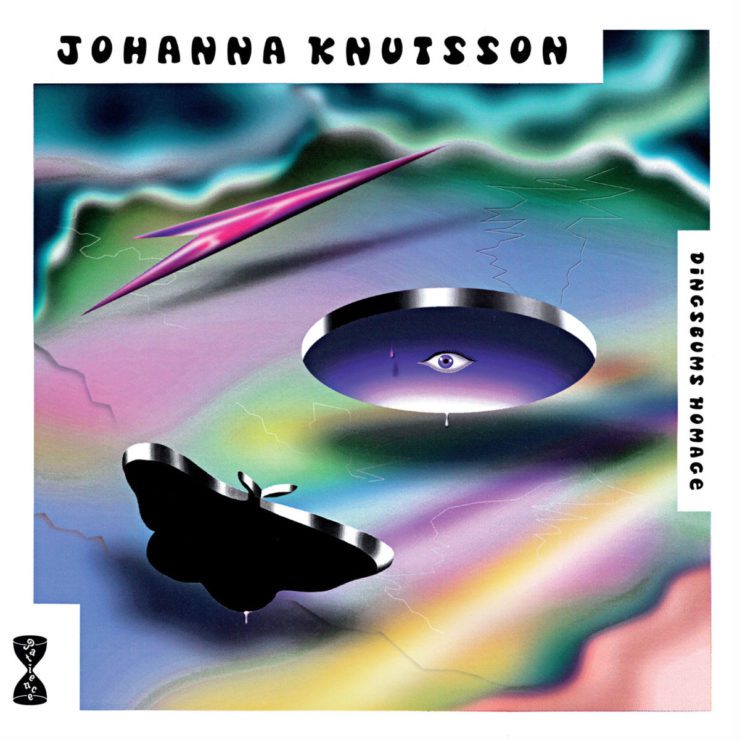 New York label Patience are committed to a certain kind of listening. Their curatorial approach involves working with artists on two long-format tracks that each occupy the entire side of a 12-inch. As the listener puts on the record, they’re encouraged to set and forget while the artist explores the possibilities offered by the extended run time.

‘Dingsbums Homage’ continues in this vein. Conceived as a single work with two movements, ‘Bernsteinsee’ eases us in on the A-side. Our pick is on the flip, the enchanting ‘Beilsteinerstrasse’, which could well have soundtracked a documentary on astronomy from the seventies.

‘Dingsbums Homage’ is scheduled for release 18 March via Patience. Order a copy from Bandcamp.