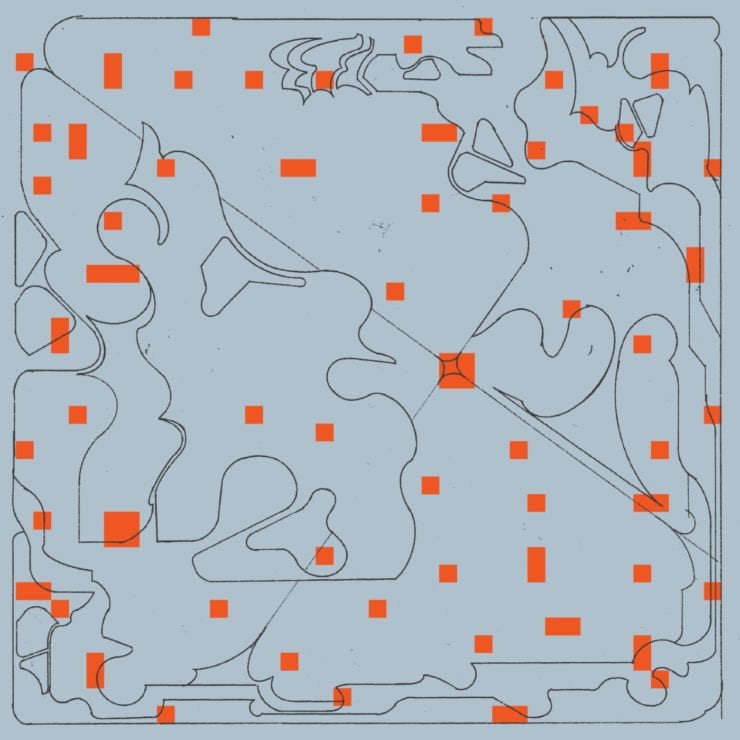 Since she broke through with her debut EP ‘UK Lonely‘ on Scuba’s Hotflush back in 2016, Or:la has been making a niche for herself as one of today’s most in-demand Irish talents, praised for the width of scope and crafting finesse of her sets and productions. Near to two years on after her latest outing, Or:la is back to kick off her own imprint, Céad, with a debut instalment from Dutch electro trader Lewski.

With previous releases including EPs for Amsterdam-based Patron Records and Darko Esser’s Wolfskuil, Jean-Christophe Verweij alias Lewski has just begun to make waves in the underground although the gig section of his CV speaks for itself with appearances at De School, ZeeZout and Awakenings. Solid value right here.

Lifted from his Mexican-inspired debut four-tracker for Céad – the very aptly-named ‘Mariachi Guadalajara‘ – our pick ‘Guadala‘ is a straight out propulsive electro workout. Ringing the alarm of critical floor hazard full blast, Lewski thrusts his gridlocked drum programming into effervescing pools of acid as cascading hats go pop in the sweltering immersion chamber. Not one to flinch when the pressure reaches the warning threshold, ‘Guadala‘ is custom-tailored to wreak absolute havoc in the club and its vicinity. Buckle your belt and absorb the impact.

Mariachi Guadalajara EP is released via Céad on 5th July, order a copy from Juno. Catch Or:la playing at Thunder Disco (Sub Club) on May 31 and AVA Festival on June 1. Lewski will be playing Soenda Festival on May 18, and Awakenings on June 29.

Discover more about Lewski and Céad on Inverted Audio.