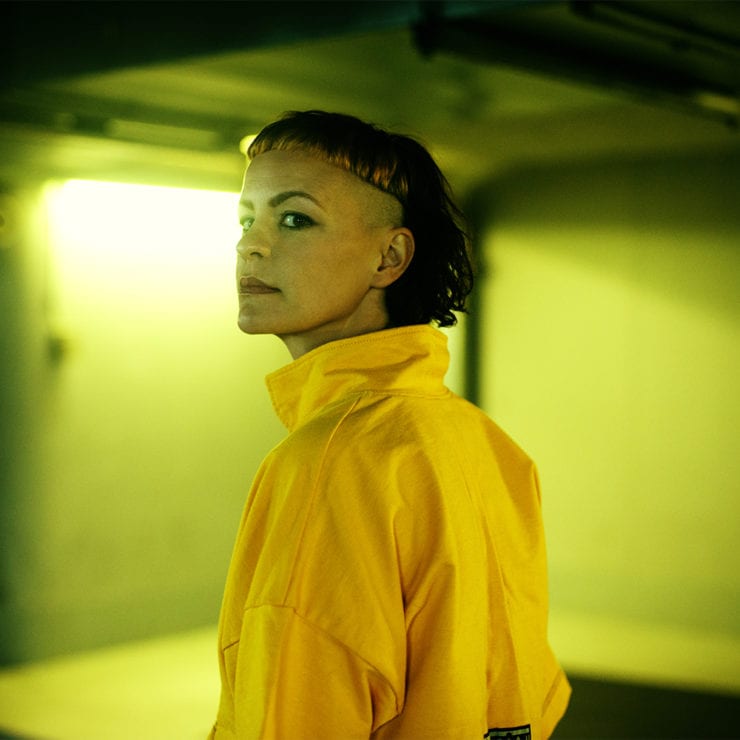 Having cut her teeth in the Bristol bass scene in the early 2000s, Sophie has been making waves in the scene ever since, thanks to organising warehouse parties in London and playing at seminal bass music events and major festivals including Glastonbury, Bloc and SXSW. She also recently performed at Wax Treatment in Berlin and Bassiani in Tiblissi.

To kick off her residency, S Ruston performs at Wilde Renate on Saturday 18 May alongside André Bratten, Christopher Rau, Innershades and Sabine Hoffmann.