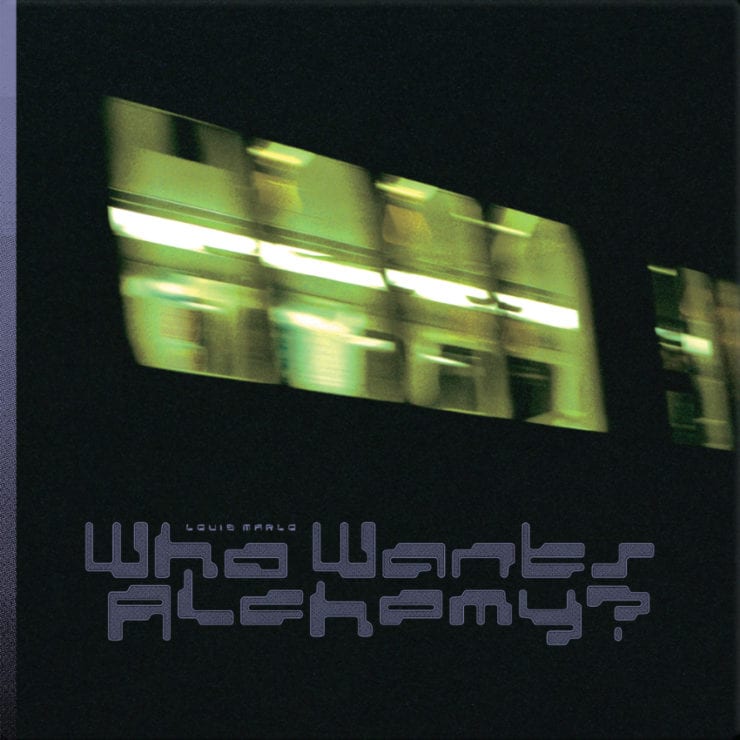 Felt Sense Recordings label boss Louis Marlo takes control of the imprints third release, ‘Who Wants Alchemy?’ – presenting four original cuts, plus a remix by none other than Lou Karsh; if futuristic electro-influenced cuts are your bag, this one is a must-listen.

‘Who Wants Alchemy?’ covers the distance from soulful and melodic passages of music, all the way through to the downright ravey (looking at you here, Karsh). Regardless of the energy levels, the quality of material remains high, with no duds in the firing chamber, just different tools for different moods.

The EP opener brings Marlo’s friend Sam Brickell on board for production assistance. Inexplicably dropping the front ‘S’, ‘Earching For Paradise‘ nonetheless still holds that essence of seeking something finer. Whimsical without crossing into naive territory, the flickering percussion and smoothed-out electronics weave together in a tapestry of tonality, not without a faint pensiveness.

‘Who Wants Alchemy?’ is scheduled for release 18 January via Felt Sense Recordings. Order a copy from Bandcamp.