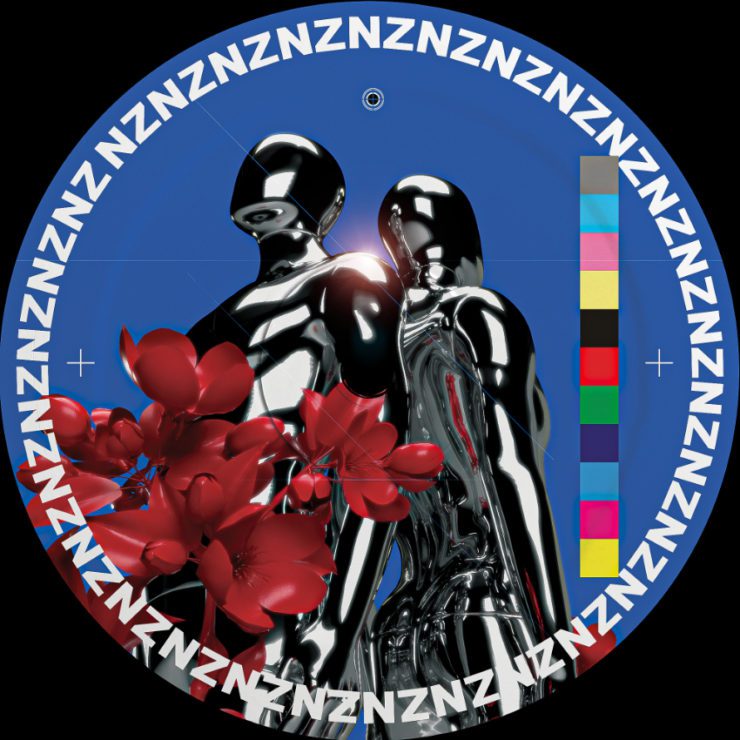 Low End Activist is back with the fourth installment of the Low End Activism series. Following collaborations with vocalists Sikka Rymes and Razor on 002 and 003 respectively, the producer’s next effort focuses on deadly instrument cuts.

Since debuting on Frits Wentink’s Bobby Donny label a few years back, Low End Activist has delivered a slew of hybrid rave tracks for labels such as Seagrave and Sneaker Social Club. Of the Berlin-based producer’s many aliases, it’s this one that’s most clearly concerned the devastating potential of British bass exports.

Closing the release, our pick from ‘LEA004’ is ‘Misdirected Content’, a rude blend of grime and stripped-back garage. While much of the track feels like an ode to the grime instrumentals of 2003, the track is far from historical homage. It’s facing the future, but not without a nod to the past.

‘LEA004’ is scheduled for release 17 September via Low End Activism. Order a copy from Bandcamp.