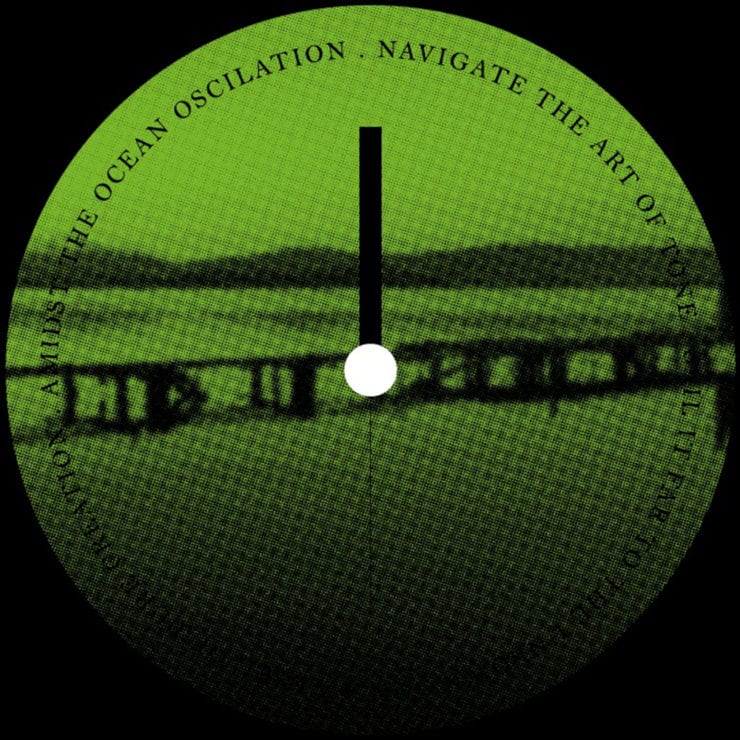 Over the past decade, Jaunt Records have had a rather understated history. 2017 witnessed the release of a triple pack of EPs named ‘Air‘, ‘Land‘ and ‘Sea‘ – featuring a who’s who of contemporary techno talent including contributions from Basic Soul Unit, JC, Kaelan, AWOL, Artefakt, Hiver, Luke Hess.

Two years on and all three EP’s are being put through the remix machine. Following the release of ‘10YRS RMX EP1‘ in July – the second remix package is now ready to hit the shelves featuring stern remixes from Marcus Suckut, BNJMN, Aubrey and Tripeo.

On paper ‘10YRS RMX EP2‘ is a heavyweight release – four reworks executed with utmost dexterity and diligence. Our pick – Aubrey’s take on Luke Hess ‘TDY‘ – is a melting kaleidoscope of sound, sitting somewhere between acid and jazz. Obviously not in the vein of discarded nineties genre acid jazz, however the re-purposing of the sound in this strain is absolutely welcome.

’10YRS RMX EP2′ is scheduled for release in September via Jaunt Records. Order a copy from Juno.