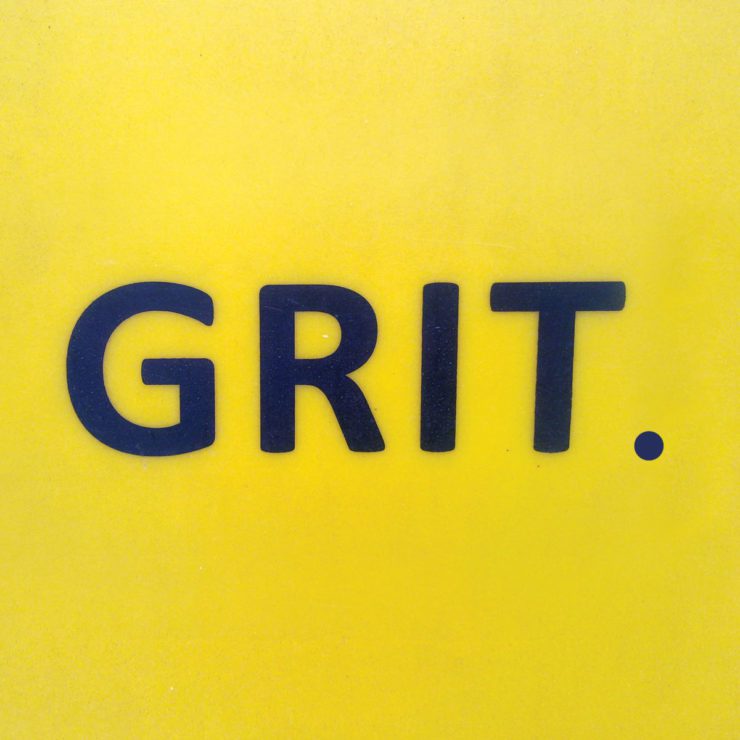 British electronic music luminary Luke Vibert is one of the most prolific and revered artists of his generation. Under a multitude of aliases such as Wagon Christ, Plug and Kerrier District, the producer has been exploring the possibilities of electronic music’s various permutations since the early nineties.

Following a trilogy of albums for the label, the producer returns to Hypercolour for his next LP. ‘GRIT.’ Featuring 12 tracks of bouncy acid jams suffused with playful energy. The rulebook’s not being rewritten here, but perhaps it doesn’t always need to be.

With crisp hats, glistening celestial pads and plenty of tweaked out 303 action, our pick is ‘Gas Logs’. The ingredients have been used in thousands of other recipes, but, as ever, Vibert still manages to impart his own flavour.

‘GRIT.’ is scheduled for release 3 June via Hypercolour. Order a copy from Bandcamp.