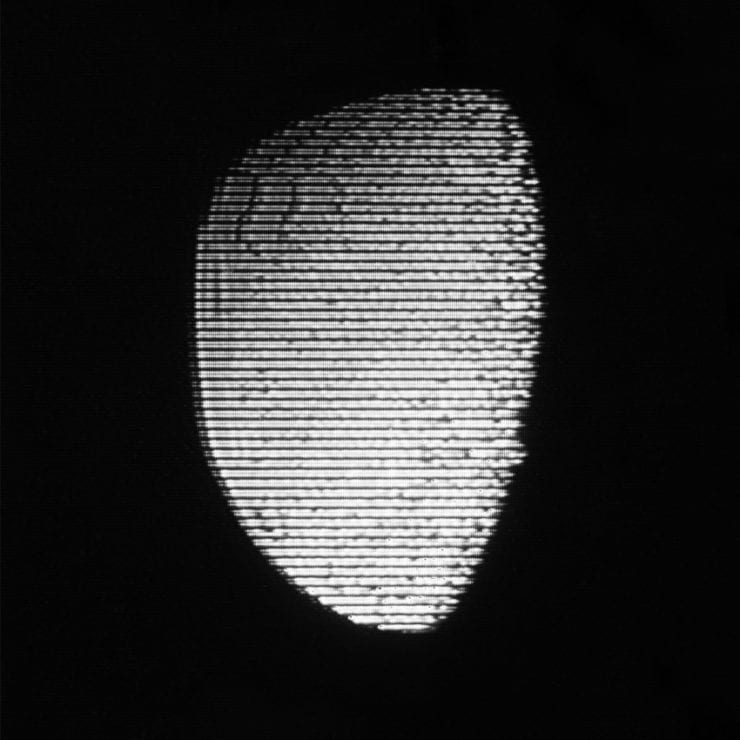 Nona Records line up their next LP, ‘Bola‘, a mysterious album composed over a three-year period by Finnish duo Lunar Horns.

With the pair separated by geography — one in Tampere, Finland, the other relocated to Brno, Czech Republic — the six-tracker was forged in snatched passages of available studio time. On ‘Bola‘, the duo weave a delicate balance between modular synthesis  analogue and electronic instruments with distinct and enigmatic character.

Across the six tracks we find ourselves submerged in myriad environments, each individually detailed and nuanced. There’s a breadth of sounds on offer, from the desolate and icy to rolling, pockmarked terrains, all capable of describing different perspectives of Earth’s oldest satellite.

‘Chroma Eater’, the record’s second missive, embodies the linguistic suggestions of the title: across the four-minute ride rugged monochrome percussion marries with carnivorous snarls of synthesis. It demonstrates Lunar Horn’s capability to outline a narrative within their music, to paint the outlines of a picture whilst allowing the imagination to colour between. Spacey and ephemeral, the track nonetheless shares the Moon’s characteristic of reflecting the echoes of Earth back to us.

‘Bola’ is scheduled for release 4 December via Nona Records. Order a copy from Bandcamp.