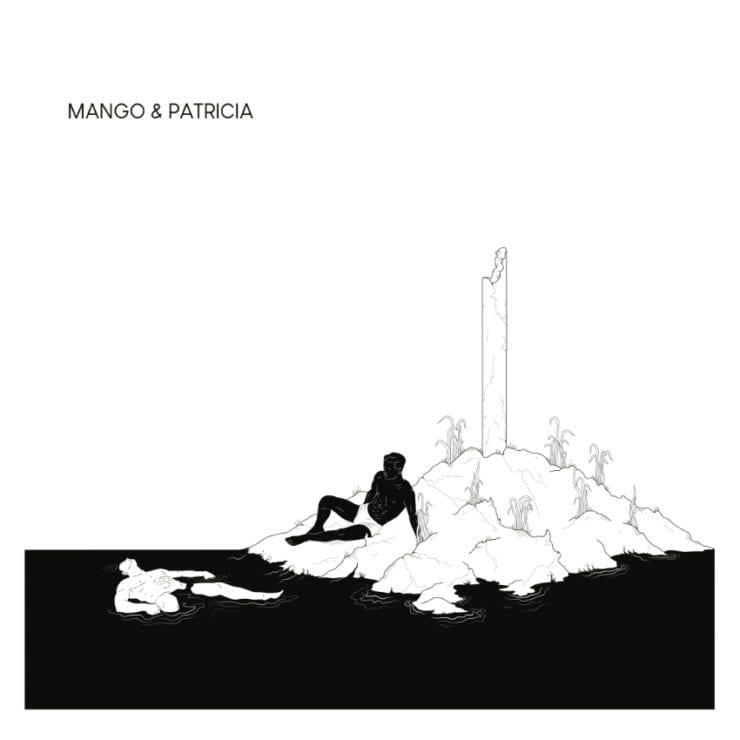 44 Tours Records, a coffee-shop, bar, venue, record store, and label based in Nantes, seem to be the latest in a series of upstart crews outside of Paris making serious waves in France and beyond (I’m thinking here of labels like Lumbago from Lyon or Brothers from Different Mothers in Marseilles). And for those of you whose lingering association with Nantes is based on the teenage preen of Zachardy Condon in that Beirut song, this all-guns-blazing four tracker from in-house talent Marino and Same O does a good job of showcasing a grittier side of the city.

Look no further than the A1, “Tacos In The Making.” Marino flips the Skee-Lo track, “I Wish” into a propulsive breakbeat burner, twisting the vocal into oily exhaust dripping from the track’s machinery, turning it from aspirational into something slightly demented. Marino’s other contribution here, “I Would Call My Dog Louis XVI,” has more of an electro feel to it, slowing down the tempo, but still dialling up the menace and intensity. Same O offers up a similar feel on the B2, “ORDID,” where off-kilter 808 rhythms craft a distinctly claustrophobic feel (not surprisingly, on Same O’s Discogs page, his music is described as “nervous”).

But for our premiere, we opt for a slightly different shade of grey from the EP, Same O’s, “Nina (Love and Lie Mix).” The track is the prettiest of the bunch, but by no means does this mean it doesn’t have teeth. The track starts off with a thunderous break, a clipped vocal, and some pensive and wistful chords adding that little extra emotional kick for good measure. Throw in the quivering sub-bass and you have all the makings of an anthem; an excellent slice of melancholic bass music for night bus journeys everywhere.

‘Mango & Patricia’ is scheduled for release 4 December via 44 Tours Records. Order a copy from Bandcamp.