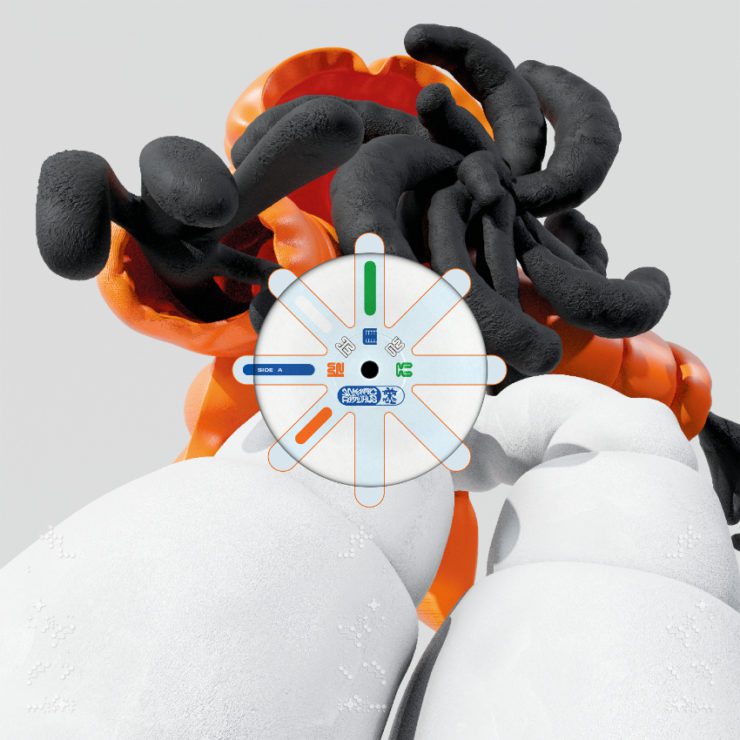 Mafou has been active in the Basel music scene for a number of years now. Discovering electronic music at the age of 16, the DJ and producer (real name Tidiane Sane) has since made a name for himself, initially playing smaller venues in the city and later landing a residency at the club Elysia in 2017.

2017 also saw the artist co-found Somatic Rituals, a multidisciplinary creative collective with a focus on the intersection of club music with art and installations. Their first release as a label was a collaborative project between its members, an extended EP filled with buoyant rhythms and humid atmospheres.

For their second release, the label are excited to present Mafou’s debut EP. The three tracks on ‘Khezu‘ demonstrate the producer’s expertise in razor-sharp club tracks. Our pick from the release is ‘Blind’, a track whose steely textures and sci-fi effects give it a distinctly futuristic feel.

‘Khezu’ is scheduled for release 27 August via Somatic Rituals. Order a copy from Bandcamp.