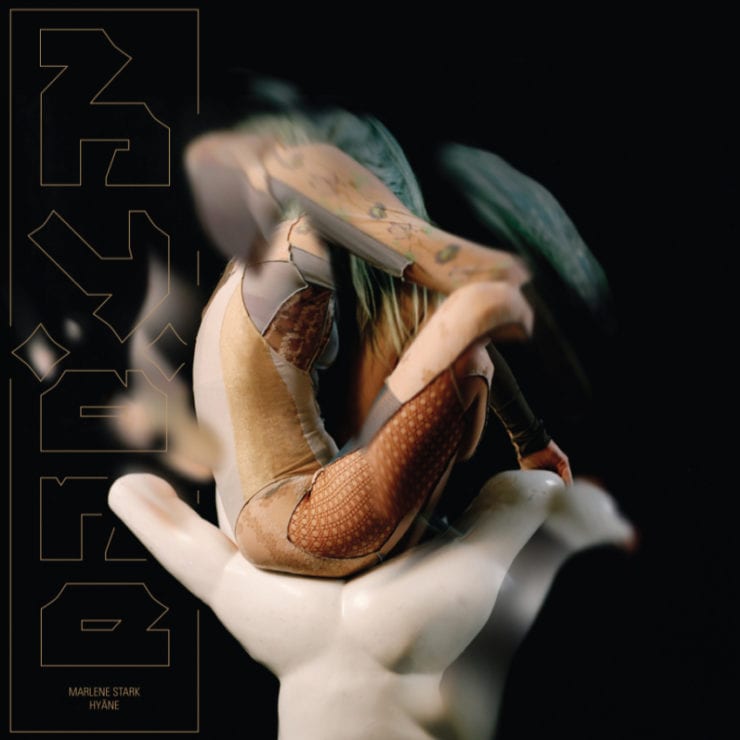 Sameheads lend their support to Lustpoderosa, in order to release the debut album of resident DJ and sound artist Marlene Stark. And while this may be Stark’s debut on vinyl, these are finely crafted political arrows, doused with poisoned-rave tips. For our premiere, we take the B1, “Just Change It“, a track that moves between sincerity and irony in its EBM and acid-corroded architecture.

We get a sense of this oscillation from the outset. “Sign up to receive updates on your favourite topics: Brexit, Feminism, Climate Change” the vocal in the track mocks. The title of the song made ironic by proxy to the type of cosmetic, click-bait politics that feels lifted from some C-List Tech Bro’s Ted Talk about why he started an app that disrupted the independent seed distributors (or something equally shit).

But bubbling beneath this irony, the track also offers something else, not just critique, that is, but something a little more generative. Set against the dark twists and grooves of the song’s low-end, a xylophone-like synth line comes in and out of the talk, like little glimmers of what tomorrow looks like after the end of the world. And maybe, just maybe, it is possible that we could, as the vocal opines, “just take it over.”

‘Hyäne’ LP is scheduled for release 26 November via Lustpoderosa. Order a copy from Bandcamp.