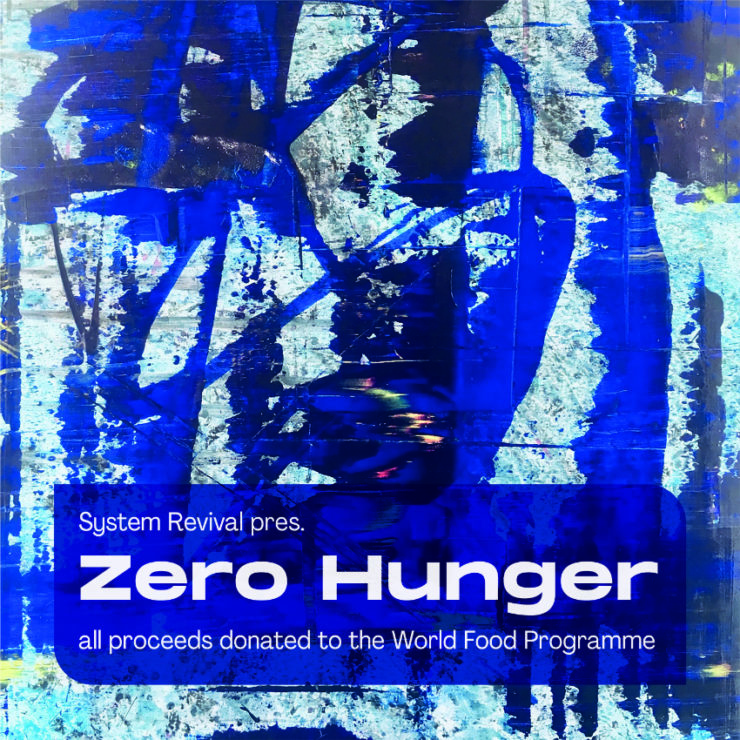 Lebanese project System Revival aims to support humanitarian causes by raising funds through selling compilations featuring established and promising musicians. Thrust into existence during September 2020, after the impacts of the explosion which rocked the docklands of capital city Beirut in August, 31 artists contributed tracks to help support the millions affected by the blast and the government’s ongoing mismanagement of public aid and resources.

After the successes of the first and second compilations, System Revival now returns with its third, sights set on the end of world hunger. Releasing just prior to March’s Bandcamp Friday, ‘Zero Hunger‘ raises funds for the World Food Programme’s Zero Hunger initative, with 14 producers contributing music.

For our premiere, we’re delighted to share a listen of Mary Yugovskaya‘s ‘Underwater‘. Spinning records on the global techno circuit for over a decade, Mary’s track here shows all the clarity and power of a well-realised vision of the genre: deep, sub-drenched, endlessly enveloping and driven forward with alacrity, it’s the perfect reminder that techno was born as resistance music, and that’s the way it deserves to remain.

In the words of System Revival themselves: “‘We aim to identify the need to pursue a better future for ourselves (as people) and our environment (as our planet). Bringing people together through art & music is something extremely positive and helping the people in need is essential, to stay grounded and not take things for granted.”