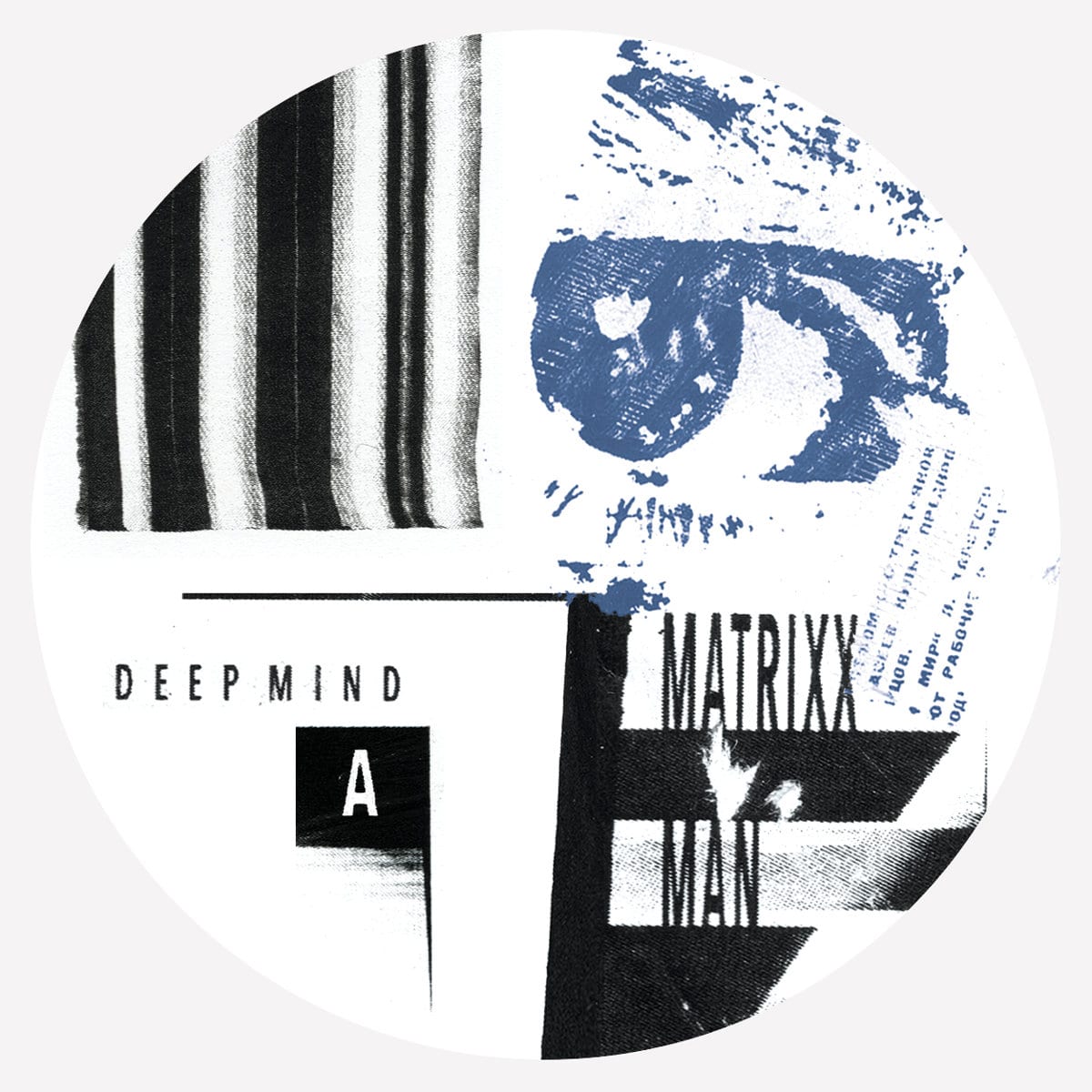 Set up last year by Grounded Theory co-founder / German techno all-rounder Henning Baer, Berlin-based imprint MANHIGH return this spring with their third instalment – ‘Deep Mind‘ – handing the reins over to US mental tech expert Matrixxman, first guest to grace the label’s grooves after a pair of solid EPs by the bossman himself.

Unsurprisingly Matrixxman’s new number has “floor destroyer” written all over it. Peppering a relentless cascade of thumping kicks, hardened drums and mind-altering synth curls that remind Plastikman at the peak of his power, ‘Polarity‘ goes straight for the jugular, aligning its set of sonar-like bleeps in search for a prey against a dashing, steroid-boosted 4/4 rhythm.

Remember Ghost In The Shell’s video game adaptation on PS1 and its next-level techno soundtrack? Pumping out bullets and laser-guided missiles into cyber-arachnids and hooded henchmen across docks and warehouses… this one would fit the bill like a glove. The Duff knight unsheathes the sword of justice again. Righteous!

Deep Mind is released via MANHIGH on 15th May.

Discover more about Matrixxman and MANHIGH on Inverted Audio.