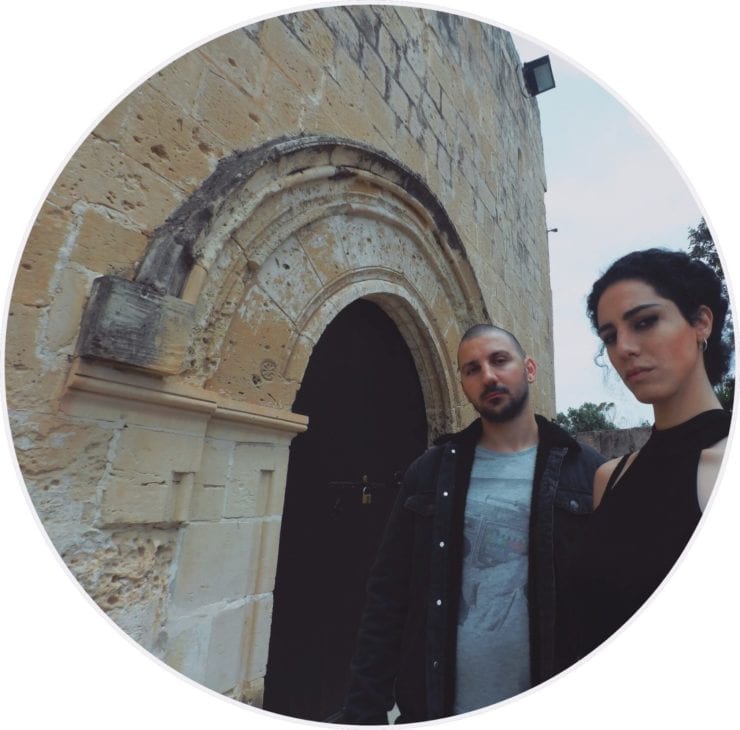 Following up to the release of his sixth studio long-player, ‘Deeper Than It Sounds‘, out via deepArtSound, Melchior Sultana resurfaces on his own imprint Profound Sound with a special collab twelve featuring Australian-born, Malta-based artist Janelle Pulo – who provides the title-track’s enslavingly addictive vocals, while Underground Quality boss Edward McKeithen, alias Jus-Ed, gets in on remix duty.

Proudly premiereing through our channels today, Jus-Ed’s deft minimal revamp of ‘Profound Sound‘ is as infectiously tantalising as you’d expect from a producer whose back catalogue’s most assuredly worth the deep house pantheon, though he’s obviously not the kind of man to mind much about honours and awards.

Relying on a stripped-down arsenal of percussive elements while making great use of Pulo’s voice liquid-like flow, it takes the UQ mastermind just a few strokes to expose the breadth of his genius as he anatomises the cut down to its inherent qualities, exalting them with undisputable panache. A real master in a world full of deceivers, Jus-Ed serves the kind of prod skills one can not but bow down before.

Profound Sound EP is released on 13th September, pre-order a copy from Juno.