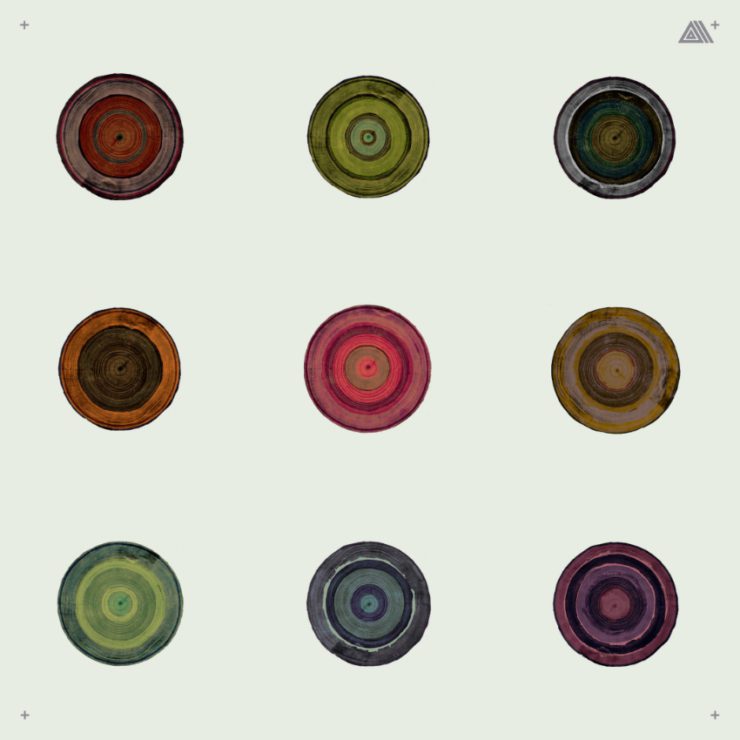 ‘Clever Dog‘, the next album from the Accidental Meetings‘ camp, comes from Bristol-based producer memotone, a consumate sound artist and musician with past releases for Diskotopia, Black Acre, and with supporting production on Batu’s debut album.

Radiance meets greyscale, a duality of desaturated glimmering that arrests the listener in a high-contrast pool of sound; organic, un-digital, yet unerringly derived from decades of digital bloodlines, meeting like tributaries of a great river, collecting in a Bristolian crucible. An echo of Hassell’s Fourth World-building, but an utterly individual sound, resonating like a valued memory resurfacing at last.

‘Sporeprint‘ — a method of divining the edibility of a mushroom — reminds most vividly of Hassell’s latest and last full album ‘Seeing Through Sound‘, in a rich evocation of unseen fauna, flora, and imagined landscapes. A journey through mis-remembered foreign lands, trails lost and found, visions detailing themselves in the mist, but only in the periphery of sight; lost as soon as sought-after.

‘Clever Dog’ is scheduled for release 23 September via Accidental Meetings. Order a copy from Bandcamp.