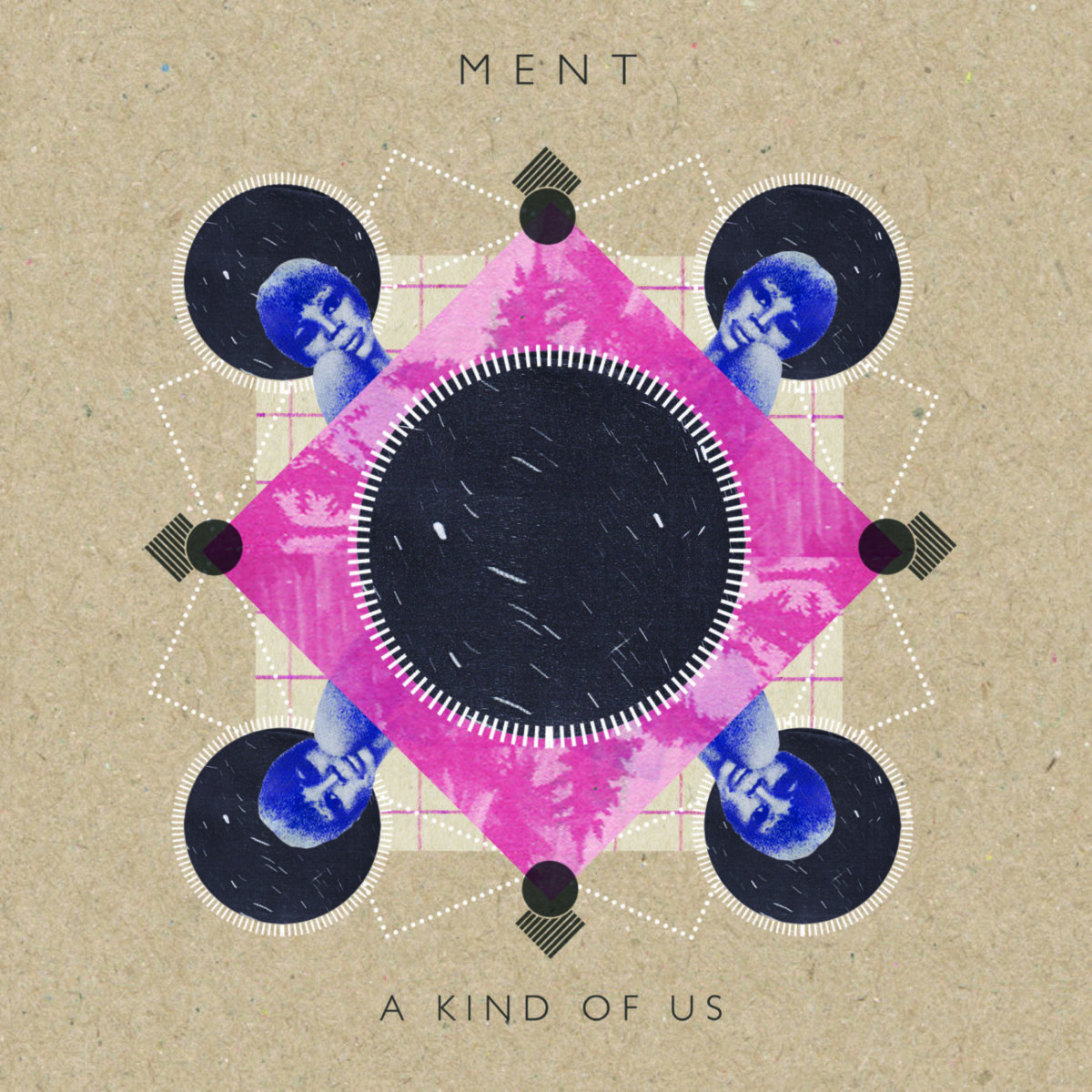 After releases from Kruff Kurtis and Jansport J, the fifth iteration of up-and-coming Honey Glazed Records comes courtesy of a local regular in the person of Ment – already responsible for the Bristol-based label’s second outing, released in late 2015.

Now streaming in full via our channel, the South London-based producer’s rendition of the title-track goes straight to the core as he takes over Ment’s shapely original and its brassy hooks with an ever-impressive ear for crafting full-on nostalgic dancefloor chuggers; oozing post-romantic disenchantment and chirpy tomorrows in equal measure. Just let the groove speak.

A Kind Of Us is released via Honey Glazed Records on 17th October, pre-order a vinyl copy from Bandcamp.