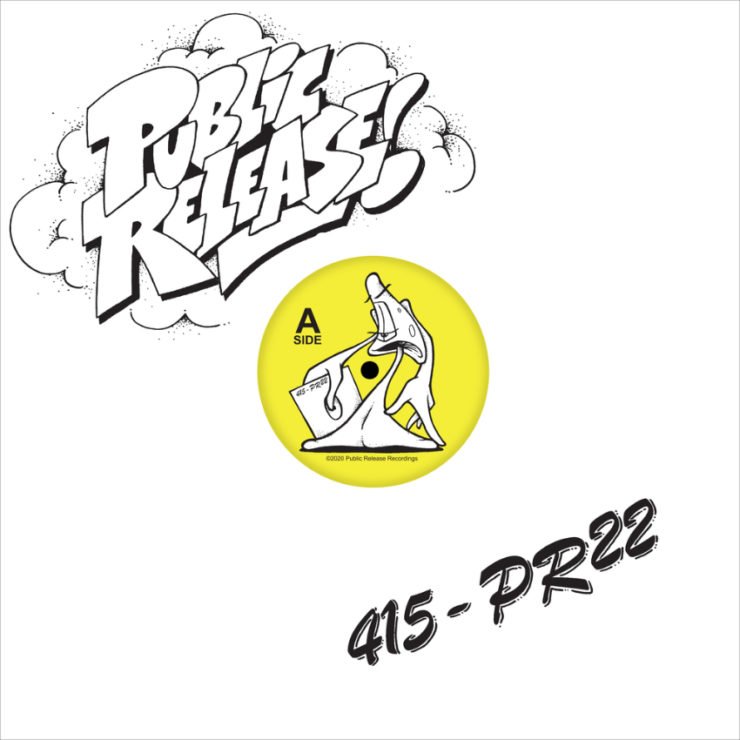 Bay Area Renaissance Man, Eugene Whang’s label Public Release, offers its first release of the year that no one wanted with a little something that just about everyone wants. Moving across a wide-spectrum of house styles, the 6-track sampler is a stacked release with label alums and newcomers alike.

The record does a great job of moving across house sub-genres and eras. We get a reminder of when Todd was king with the early 2010s disco shuffle of Fran-Key’s “Summer into Winter” and get nostalgic for the days when wearing a Mall Grab shirt would give you underground cred with the spaced and almost dubby lo-fi number from Brooklyn Duo Earth Boys. We move even further back in house history with the the Phil Collins-style reverb treated drums from Tendts and are blasted with a proper dose of 90s paranoia from forever young college radio DJ and Beats In Space boss, Tim Sweeney.

For our premiere, however, we opt for the biggest moment on a big record. Metropolitan Soul Museum are a London duo, who may be new to Public Release, but who have previous releases on labels as diverse as the Canadian stalwart of weirdo house, Normals Welcome, and Tokyo’s home of everything light and beautiful, Mule Musiq.

The track itself is a perfect encapsulation of these diverse influences. “Stoneman” starts with an almost-breakbeat pulsing beneath the flutter of a guitar before a muffled 4/4 kick and drawn out, ascending chord progression starts to look skyward. By the time the synths break comes in, there is not a dry eye in the club.

‘415-PR22’ is scheduled for release 2 October via Public Release. Order a copy from Juno.