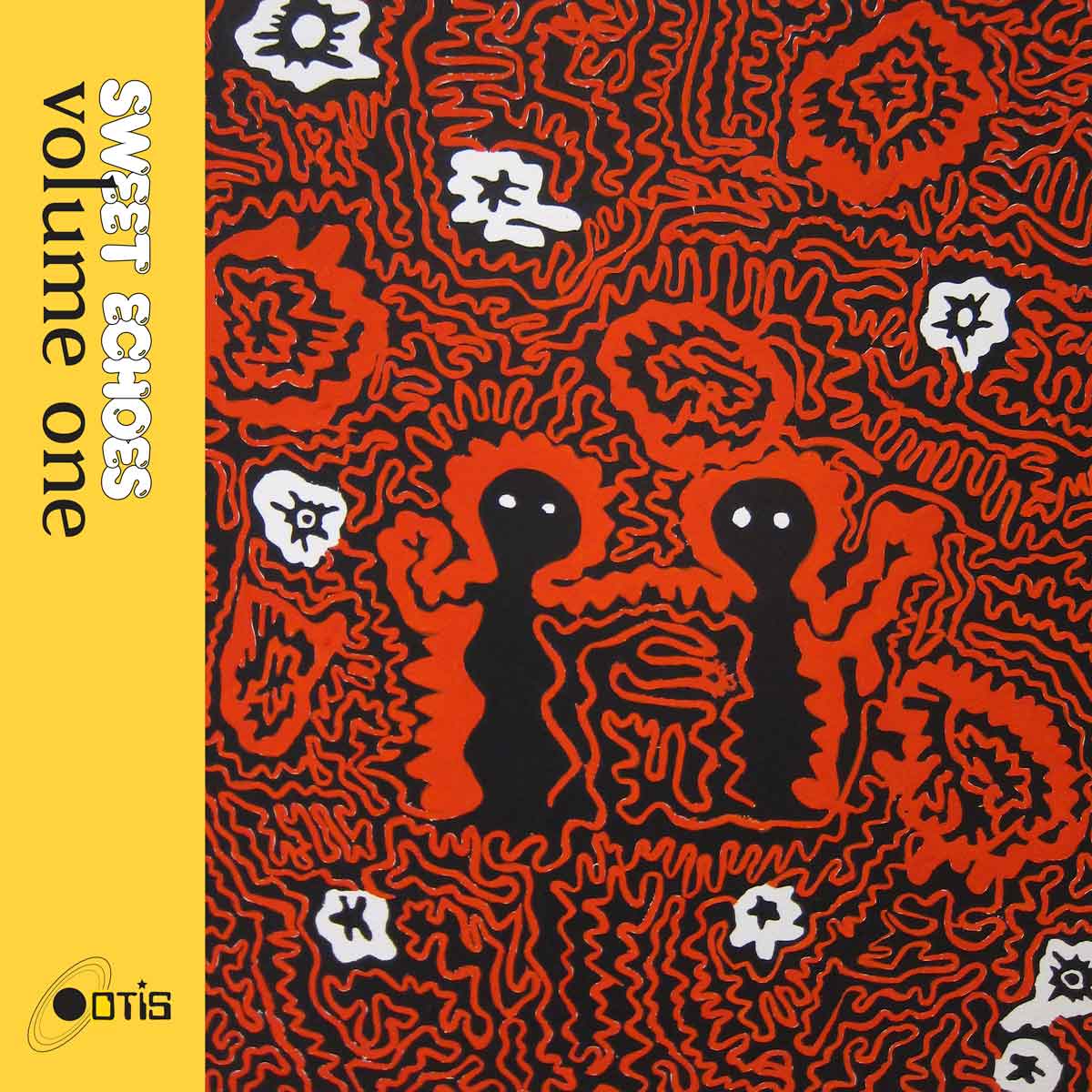 If Australia’s been an inexhaustible breeding ground for quality electronic music over the last decade, it’s also proven to keep up the pace quite brilliantly as years flew by. While a healthy number of the usual suspects are still up and running, a host of exciting new labels and outlets keep popping up, from Melbourne to Sydney, through Adelaide and Perth, further cementing the status of the OZ underground scene as one of the most vibrant and innovative around the world.

Once crucial issues for isolated creators, Australia’s geographic idiosyncrasies (including the gaping distance between metropolises, only separated by desert and wild lands) finally saw their impact reduced drastically thanks to the internet networking, which helped bring once outlying talents together, for the best. Not the best known of all Aussie imprints yet, the Sydney-based OTIS (for Outer Time Inner Space) surfaced last year and since released four records, including a pair from Sean Thomas (aka Cop Envy), Jon & Hugh, as well as a solo effort from label owner Hugh B.

Back this fall, OTIS are set to release their debut VA, ‘Sweet Echoes Vol. 1‘, featuring some well-known artists and up-and-comers from all corners of Australia. Our premiere ‘Croxton Yard‘ comes courtesy of Melbourne talent Midnight Tenderness, who’s had his debut 12″ ‘Refresco EP‘ come out on Ken Oath Records earlier this year. A slow-churning slice of spaced-out dub, the track orbits in a quiet bubble of its own, far, far away from daily struggles and paranoia-inducing news threads. THC-loaded, transplanetary mindtrip for the reverb lovers, time to head for the zone.

Discover more about Midnight Tenderness and OTIS on Inverted Audio.