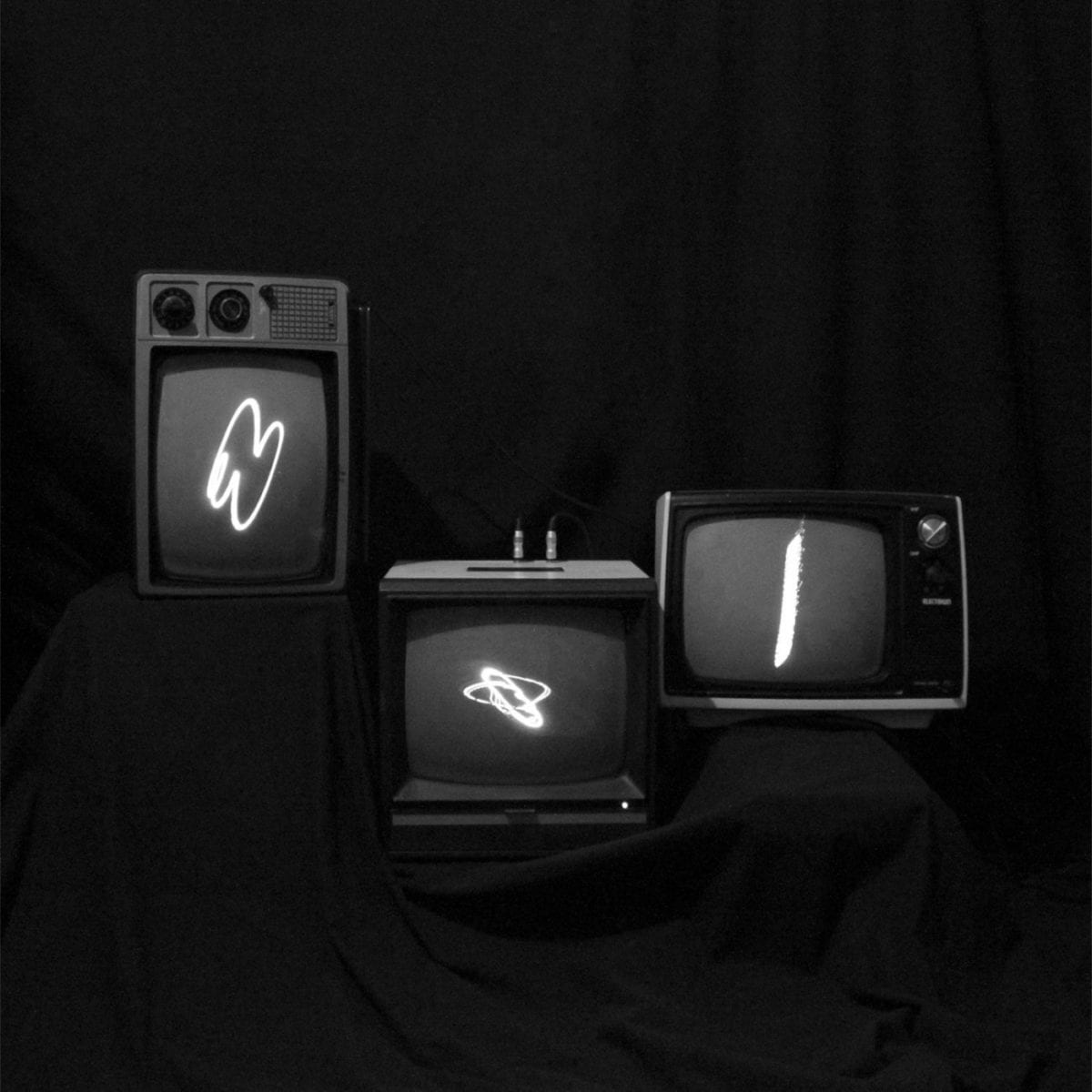 Having already established his output under both his solo moniker and as half of Fallbeil alongside Wosto, Hamburg’s Kluentah debuted in solo form earlier this year with ‘Muskelbein‘ EP on Public System Recordings, unleashing a tangled sonic personality between electro and EBM.

In the wake of carving his own sound, Kluentah recently announced the launch of his own record label Zement giving him “the freedom of releasing what ever he wants, whether it’s from himself or his friends“.

The debut release bears the signature of its owner: ‘ZMNT 001‘ is a dark four tracker shouting out for big speakers, dusty walls and hundreds of ravers. Our pick, “The Return“, goes knee-deep into gritty electro: lugubrious synth lines twirl around an enthralling bassline, bursting acidic chords and a repeating vocal achieves a no-way-out form of hypnotism.

ZMNT oo1 is scheduled for release 3rd December 2018 via Zement. Order a copy via deejay.de.

Discover more about Kluentah and Zement on Inverted Audio.