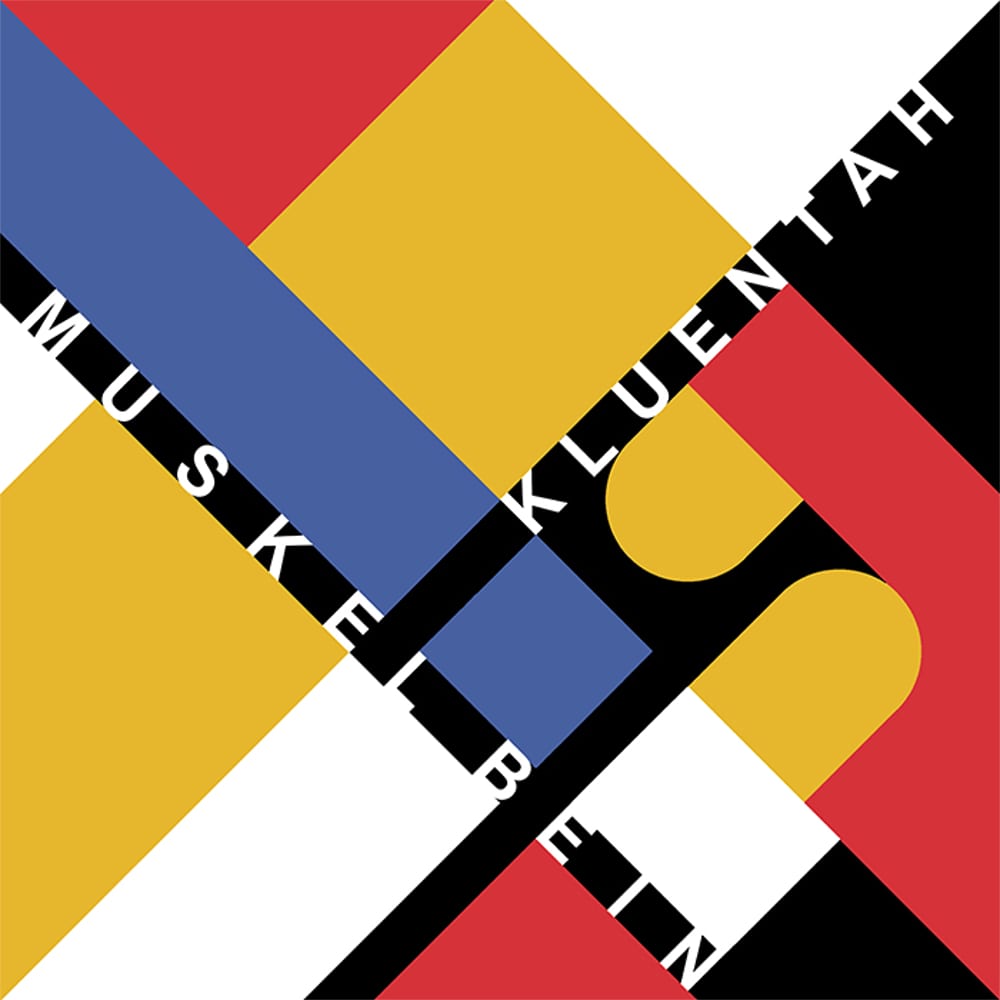 After contributing a couple tracks on Public System Recordings‘ inaugural V/A compilation ‘All Watched Over By Machines Of Loving Grace‘ in 2017, under both his solo moniker and as Fallbeil with Wosto, Hamburg’s Kluentah returns to the French imprint with his highly anticipated debut solo 12″, ‘Muskelbein‘, which pushes into new frontiers his signature blend of EBM-tinged electro, convulsive breaks and askew techno grooves. Floor-optimized wrecker in full effect.

Lifted from the present EP, our premiere ‘Diabolik‘ is a homing missile aimed straight at fostering instant chaos in the club and its vicinity. Alternating fierce breaks, mesmeric acid arpeggios and altered vox hooks (imagine the lovechild of Arpanet, The Hacker and D.A.F.), the track rocks, spins and bounces – getting more penetrating bar after bar, blow after blow. Having already made a name as Fallbeil, Kluentah was yet to confirm on a solo level. The German producer can claim mission accomplished: he’s just dropped one of this year’s most essential records in his category.

Muskelbein is released via Public System Recordings on 3rd September, pre-order a copy from deejay.de.

A1. Muskelbein
A2. Alternative Facts
B1. Diabolik
B2. Der Wuestensohn
B3. The Next