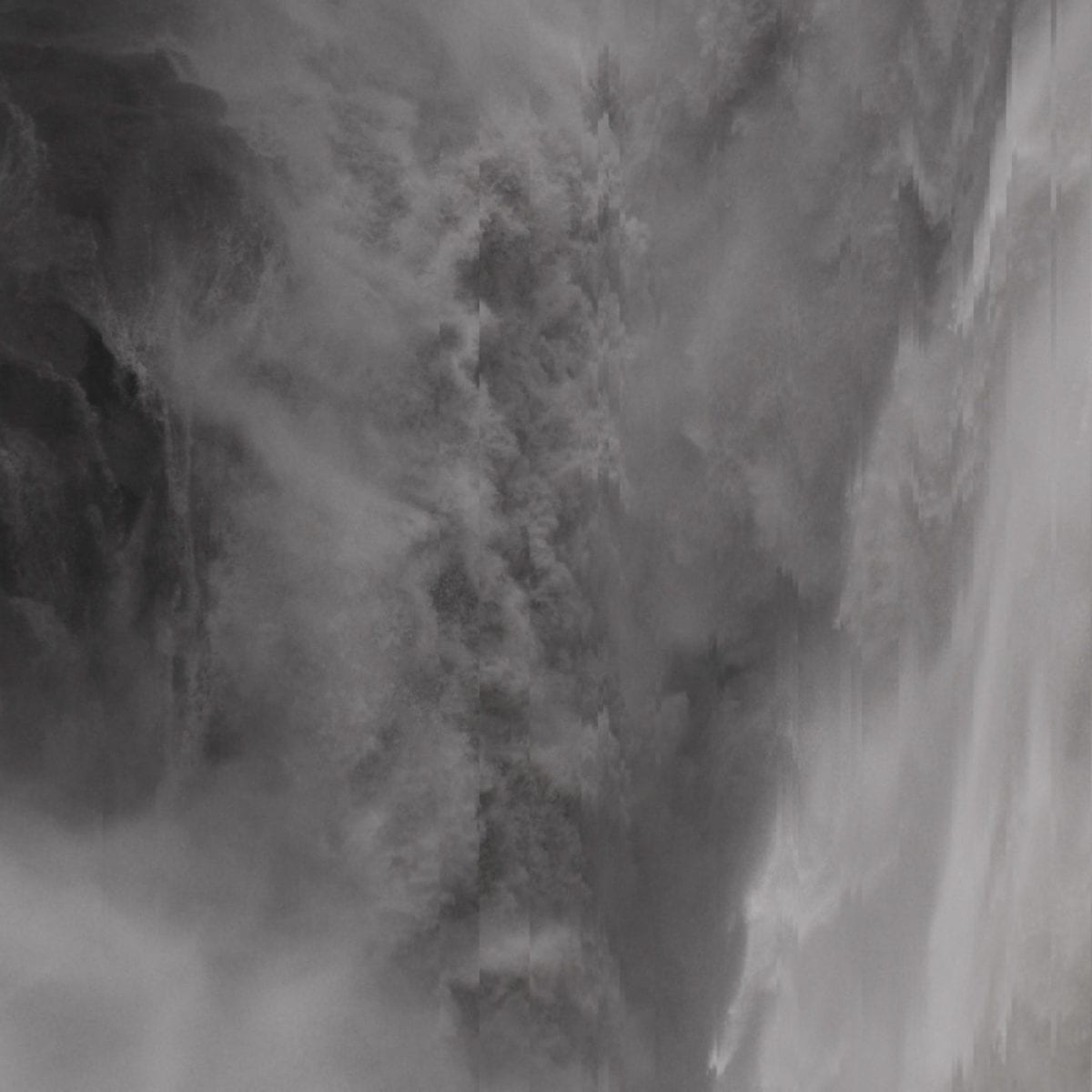 Shot from August 1920 to August 1921 in the Ungava Peninsula of northern Quebec, Robert J. Flaherty’s ‘Nanook Of The North‘ remains to this day one of the most important films of its time. A groundbreaking silent documentary depicting the day-to-day life of an Inuit family, Flaherty’s precursory feature played a crucial role in laying the foundations to salvage ethnography.

Offered to live soundtrack a film of their choice by the Sopot film festival near their home city of Gdansk, renowned Polish musicians Stefan Wesolowski and Piotr Kalinski chose ‘Nanook‘ as their source material, leading the pair to travel to Iceland to capture some of the Great White North’s essential vibrations that haunt and seep through the images of Flaherty’s seminal documentary.

Gathered under the simple, eponymous moniker of Nanook Of The North, Wesolowski (known for his work as a violonist and composer of the BAFTA-nominated, Oscar-shortlisted Marlon Brando docu-film ‘Listen To Me Marlon‘) and Kalinski (aka Hatti Vatti) recorded for the occasion an equally unforgettable collection of polar vortex sounds, brittle piano melodies and stinging strings, eventually pressed to wax thanks to the ever dependable Denovali Records.

Streaming in full over our channels today is the throbbing ‘Arfineq-Pingajuat‘ – a track that bites like a slow-freezing wind smack at first but slowly escapes the eye of the storm onto quieter paths, weak and breathless, dying to find the light behind the thick, black mantle of boundless nights. Through a truly riveting piece of minutely sculpted sonics where each piano chord falls right into place – think Arvo Pärt’s pared-down masterpiece ‘Für Alina‘ – and saturated synths vibrate in the most intense manner, NOTN serve up a near perfect slab of weatherbeaten neo-classical and all-consuming ambient music.

Nanook Of The North is released via Denovali Records on March 2nd, pre-order a copy from the label’s webshop.

Discover more about Nanook Of The North and Denovali Records on Inverted Audio.