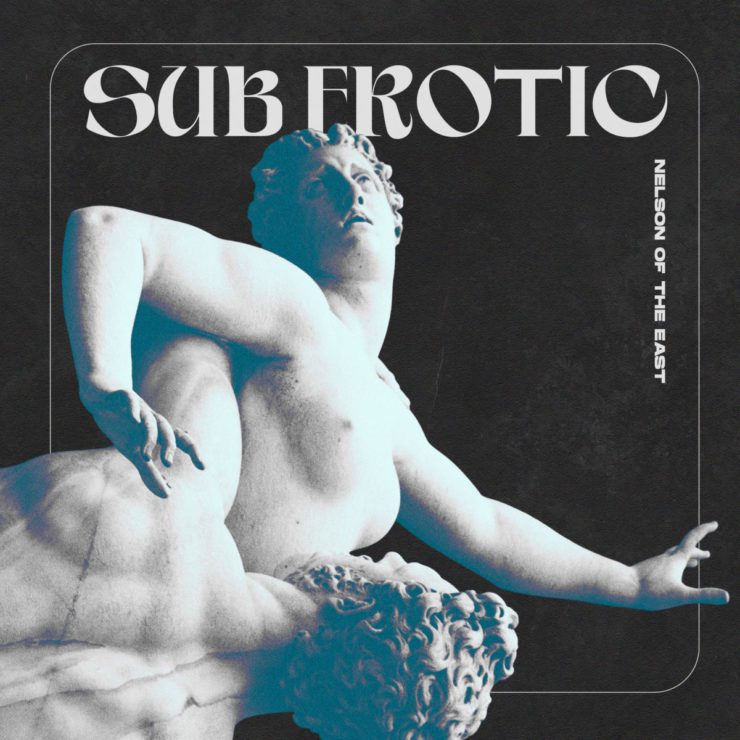 Copenhagen-based Tartelet Records are launching a new sub-label. Since its inception, Tartelet has been on an ambitious, idealistic mission to release the freshest, strangest and most remarkable electronic music, while paying meticulous attention to its visual communication. As the main label continues to release an increasingly diverse range of tracks, DANCEMPORIUM promises to keep things floor-focussed.

Our pick from the release is Kasper Marott’s version of ‘Ellipsis’. On the original track, Meyer ended up reproducing live percussive elements using synthesis before arriving at the final version. Marott strips things back and gives a boisterous bassline room to really shine.