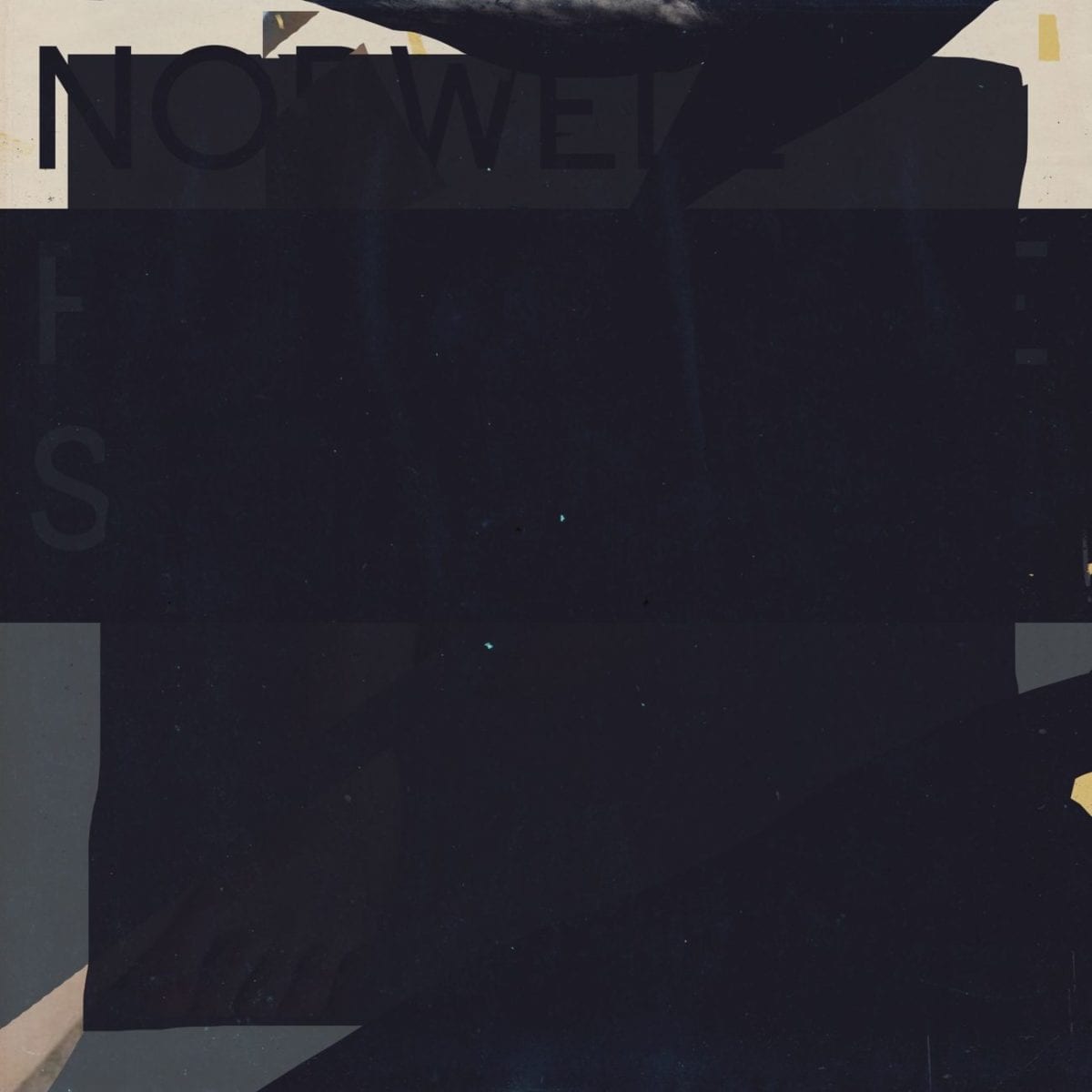 Navigating in a lane of his own – fusing electro, kosmische and IDM into rhyzomatic strains of propulsive rhythms, Norwell has been one of the key dynamic forces in Budapest’s effervescent electronic music scene over the past five years, forging a solid sonic imprint and participating in steering the Farbwechsel ship out into international waters with the success we know.

Returning to the Hungarian imprint with his fourth album, ‘Follow The Sea‘, Semsei takes you on a mind-altering cruise across craggy soundscapes and abrasive bass reliefs, walking the line between tight-strapped melodic lines, spacious openings and supremely expressive buildups, like an echo to Fairmont’s seminal LP ‘Coloured In Memory‘ released ten years ago.

Our premiere – ‘Far-Gone‘ – is a fast-motion electro roller, doped on wistful chords and erosive rhythms. Like traversing multidimensional portals as spiraling synth-waves tunnel their way into the time-space continuum with laser precision, this one’s sure to have you zoning out into a trance-y vortex of LSD-induced shapes, versicolor chimeras and troubling nostalgia.

Follow The Sea is released via Farbwechsel on 6th September, pre-order a copy from Bandcamp.

Discover more about Norwell and Farbwechsel on Inverted Audio.