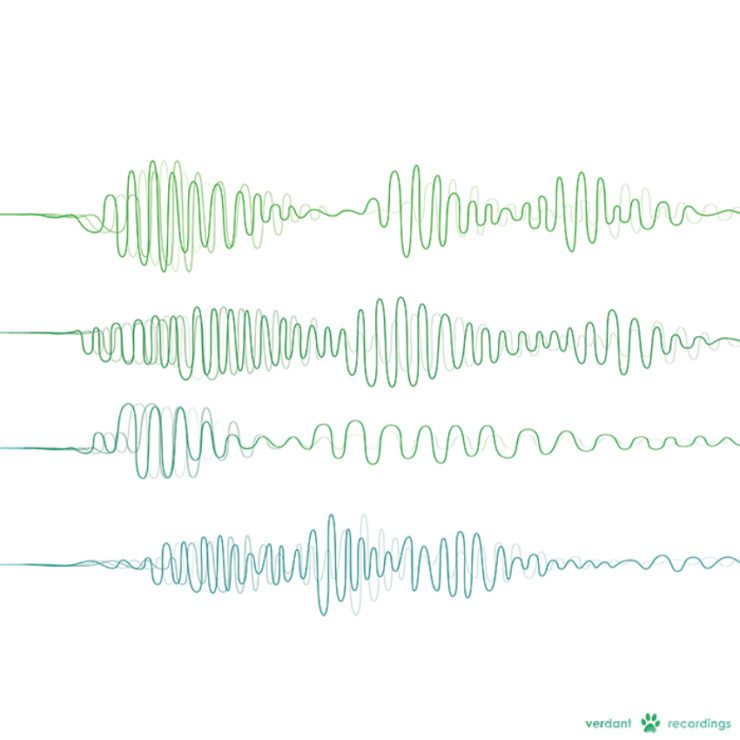 Verdant Recordings emerge for their 10th release with a four-track 2×12″ somewhat amusingly titled ‘Less Popular Than Cats‘, comprised of untitled ambient compositions that are equally heady and refreshing, sourced from Reedale Rise, Jo Johnson, Romanticise The World, and O.utlier.

O.utlier is a name we’re most happy to see emerge once again in the world of released music. With scant releases to his name, the live musician and producer casts quite the mysterious shadow, leaving his last solo message on the SZE label all the way back in 2017. In the intervening period, however, there are signs of much activity below the surface of the calm water, such as the spellbinding appearance on the inaugural edition of North London-based Studio Sova’s live session series in the first pandemic year.

Distilling the purest nature of ambient music into a 20-minute composition, O.utlier’s offering for this Verdant Recordings’ EP is spacious and majestic, journeying on a meandering course through airy ambient skies before, in the final half, finally plunging into meditative depths that evoke Laraaji’s most potent spells. The piece is elementally charged, spiritual, almost, even without touching overused clichés of spiritually-angled ambient music, and sets a wonderful precedent for his upcoming set at Above Below Festival in the UK at the start of June.

‘Less Popular Than Cats’ is scheduled for release 30 May via Verdant Recordings. Order a copy from Juno.