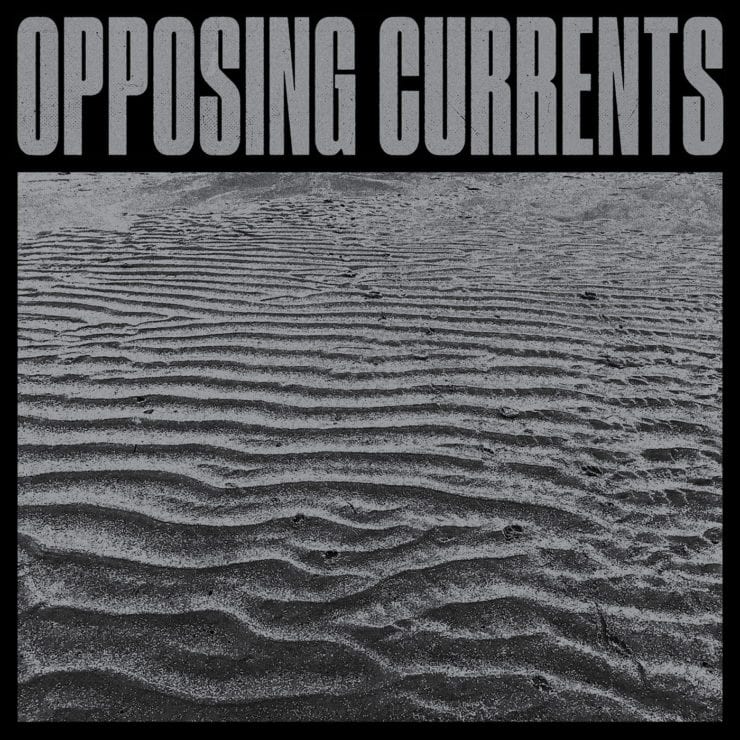 Explained to “update the Cold War paranoia and pulsating electronics of EBM and industrial music for today’s complex and chaotic political climate“, the record weaves a dizzying narrative fractal of sorts, blending the raw and wild synth-heavy pulse of Ostalgic robot music with baroque sample patchworks and hallucinogenic polyrhythms from another dimension, creating a proper unique cocktail that reveals explosive for both the dancefloor and home system in equal measure.

Premiering through our channels today, the album’s opening track ‘Lying Awake‘ beams straight out hazardous gamma rays and enslaving brainwaves, sure to subjugate all in its predominantly dystopian mashup of eclectic cut-ups, eerie noises and fractured transmissions. A bumpy ride across the gaping vortexes and anxiogenically narrow pathways that our real-life avatars seem bound to keep wandering in like a herd of dead souls, this one is for the bolds and those who, like Letkiewicz, dare to move against the current. Through thick and thin.

Mirage Information is released via Artificial Dance on 25th March, pre-order a copy from Juno.

A1. Lying Awake
A2. Wasting Time
A3. Dissolve
A4. Eyes Down
B1. Shallow Graves
B2. Hidden Motives
B3. It Awaits