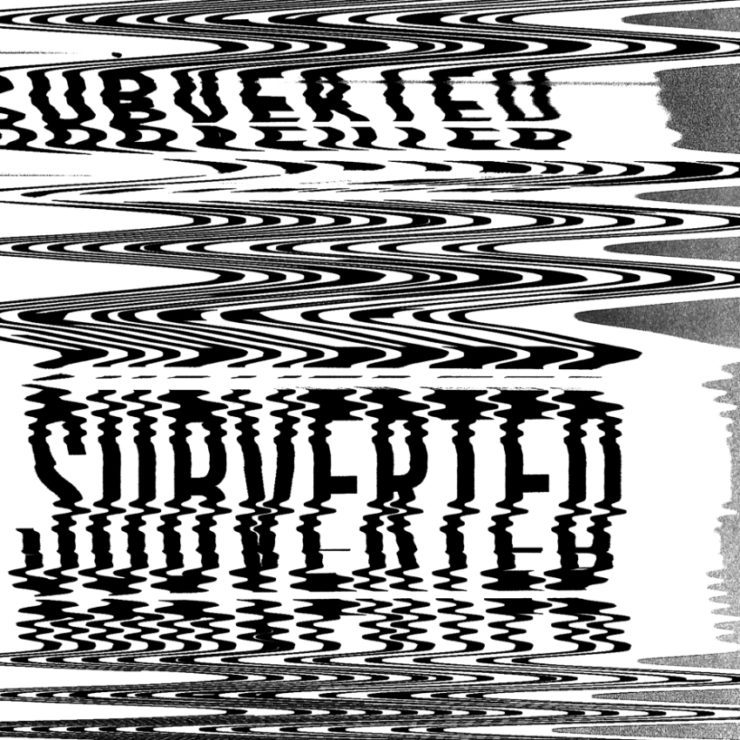 ‘The Collective Impact‘ is a compilation double vinyl LP from Berlin’s Subverted label and party-series. The second project of such a size on the label, it assumes the same ethos that surrounds everything Subverted do: promoting non-binary, trans and female identifying artists working in the field of industrial techno.

From the collective’s quintessentially Berlin queer raves held in the likes of About://Blank to the nine previous releases on the label, Subverted are all about making a mark in an industry that rarely acknowledges the identities of their crew members, or that frequently fetishizes what representation there is. Subverted are about raising and fixing these issues, by providing a platform owned by peers, and about having a damn good time doing so.

‘The Collective Impact‘ sees 13 artists from their circle dole out sonic damage, with heavyweight club slammers from artists such as Metaraph and Hybral ringed with (relatively) more pensive cuts from other names from Subverted’s pool. Our selection from the EP comes from Ōtone, who along with Catartsis makes up the duo behind the ygam label.

‘Helices‘ seems to draw its identity from the name, with spiraling currents of finely-tuned atmospherics adding pace and urgency to the already strong industrial undertow. Metallic and roughly-hewn sonic building blocks colour the darker shades of the track into tones more beautiful and complex than the simple lampblack of many industrial tracks, without dulling any of the edge.

‘The Collective Impact’ is scheduled for release 26 August via Subverted. Order a copy from Bandcamp.