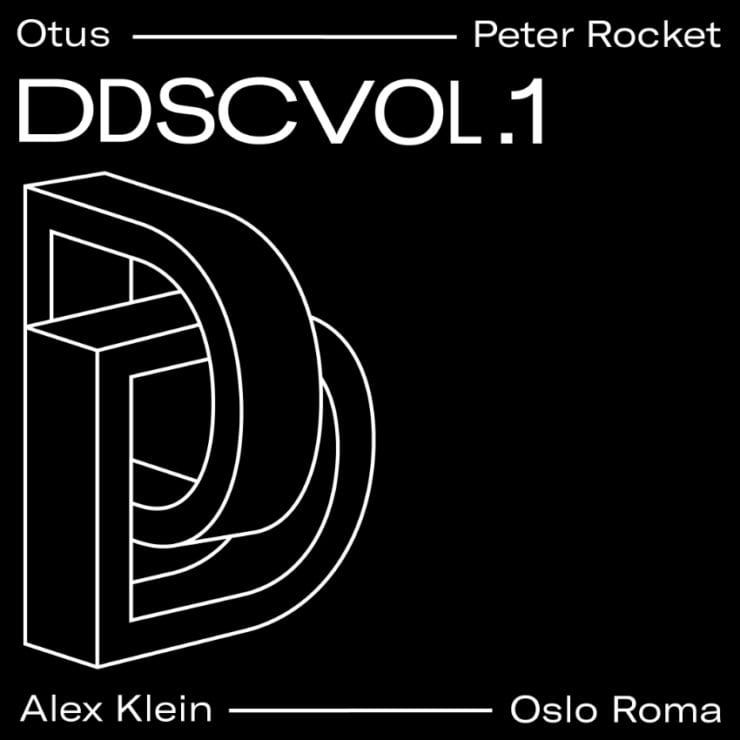 ‘Anla’ is the first release from Dream Diary’s freshly-minted Singles Club offshoot, which, through a series of forthcoming releases, looks to explore slightly different territory than the main label. The first to appear on DDSC is Otus AKA Sebastian Cole.

For the past 3 years, Seb has been honing his skills as a sound designer and producer and now works as label coordinator for Dream Diary Records. He’s also an experienced DJ who’s been part of Submit UK’s monthly residency in Shoreditch, giving him the chance to regularly test drive new productions.

‘Anla’ demonstrates that this time spent focused on production has paid off. Our pick from the release is the EP’s title track, a piece of light footed electro with breathy synths and hard-hitting bass. It’s a smart, well-produced bit of clubware, the type that will no doubt please DJs in the months to come.

‘Anla’ is scheduled for release 31 March via Dream Diary Records.