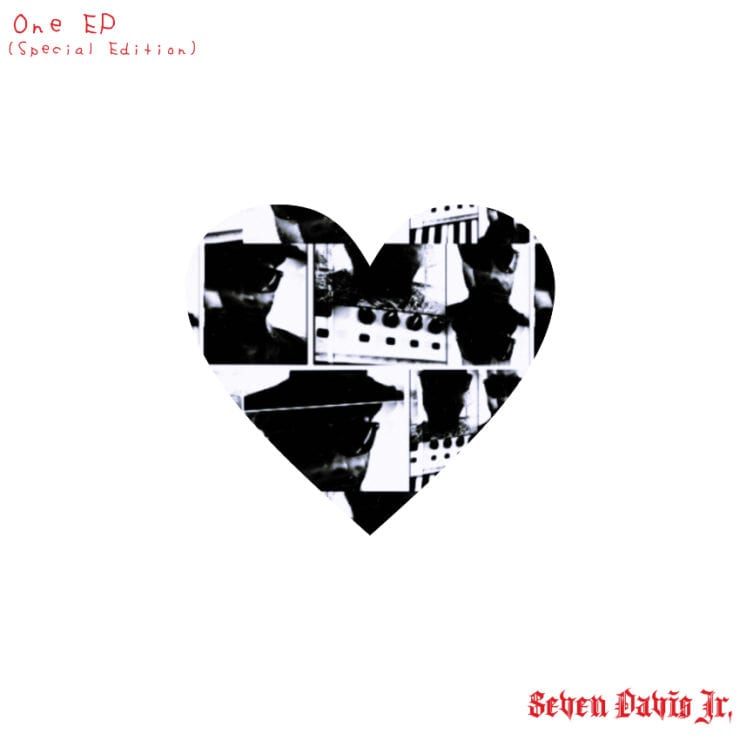 With full digital and physical distribution now behind them, Secret Angels mark the start of a new era with an EP of archival tracks from label boss, Seven Davis Jr. ‘One (Special Edition)’ includes original versions of both ‘One’ and “Thanks”, plus two unreleased tracks.

This is not to say that the label has been inactive. In 2020, Secret Angels released an excellent album by New Zealand’s Cave Circles that followed a project by Black Genius, a collaboration between Silka and Seven Davis Jr. One of the next releases will be Sev’s fifth LP, his third to be delivered via his own imprint.

Our pick from ‘One (Special Edition)’ is ‘We Should Go Out’. Here, Sev’s silky crooning sits atop a slick, swinging beat. Coming in at under three minutes, one of the only criticisms to be leveled is that the track’s painfully short.

‘One (Special Edition)’ is scheduled for release 3 April via Secret Angels. Order a copy from Bandcamp.

1. One (Original Version)
2. Kisses
3. We Should Go Out
4. Thanks (Original Demo Instrumental)