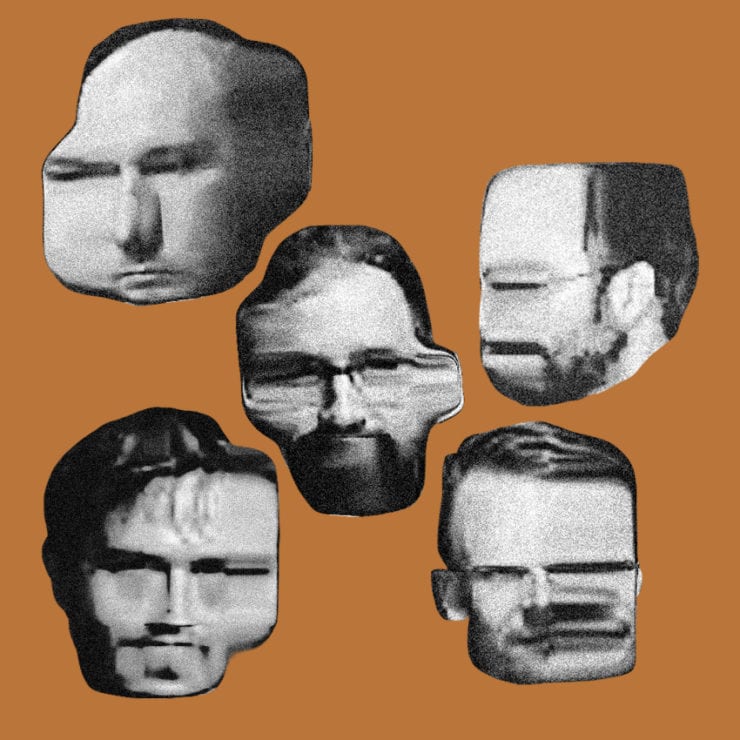 Late last year, Kito Jempere released the amusingly titled ‘Yet Another Kito Jempere Album’, an LP that demonstrated both his love of collaboration and versatility as a musician. A DJ, producer, label head and bandleader, the Saint Petersburg-based artist certainly has many strings to his bow.

Talking about his collaborative approach, Kito explained how he’s always tried to involve as many people as possible in his music in an effort to bring new energy to each of the projects that he’s involved in. This notion is taken to its logical conclusion with the release of several remix projects reworking tracks from the album.

‘After The Storm’ saw Kito working together with Maajo, the Finnish five-piece previously remixed by Call Super, Luke Vibert and Dengue Dengue Dengue. For this release, Kito tapped Bristol’s Remotif, who’s reimagined the sun-kissed original as a sparkling, trancey number – the type of track primed for a summer of open-air parties.

‘After The Storm ft. Maajo (Radio Edit & Remotif Remix)’ is scheduled for release 2 April. Order a copy from Bandcamp.