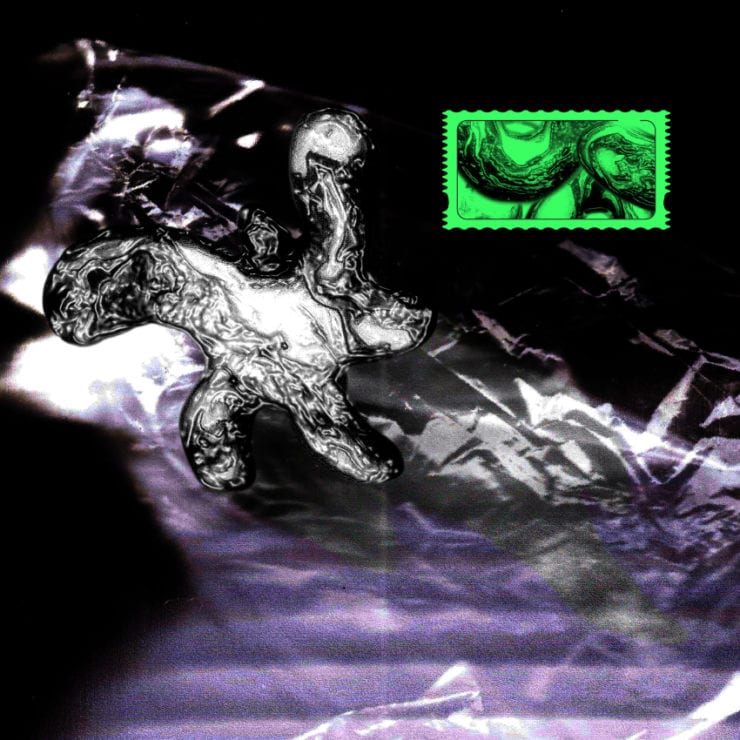 There have been few moments Happa hasn’t been deserving of your full attention, from his early moments of fame as one of the UK’s hottest young techno acts and producing for Grime MC Trim’s album, to the smattering of much-talked-about drops on AD 93’s’ Blue Series sub label or the two hilarious yet weirdly excellent rework albums via his PT/5 Records.

Despite his own high benchmark the releases rarely come too close to one another, and  It’s back on PT/5 turf that Happa re-emerges with full-on club music, with the second edition of his ‘Explorations In Music For Dancing‘ series. A compact three-tracker demonstrating more hyped-up percussive energy and off-kilter structures, it stacks up nicely alongside that forward-thinking ‘Blue 07‘ double punch from this time last year.

Of the three choice cuts on offer, our heart is with ‘Fever‘, a punchy floor-shaker with squelchy basslines and a deadly breaks unit, bound together with keen synth lines that careen into off-key madness. It’s the drum section that’ll grab the attention on the first listen, clattering through the speakers like rain on a tin roof, but the track’s quality is in the perfectly scruffy composition, in the way elements slide out of prominence only to barrel-roll back to front and centre all at once. It’s hot stuff, guaranteed to shake a few lockdown screws loose, and another reminder that the young talent is as vital listening as ever.

‘Explorations In Music For Dancing Vol.2’ is scheduled for release 2 April via PT/5 Records. Order a copy from Bandcamp.