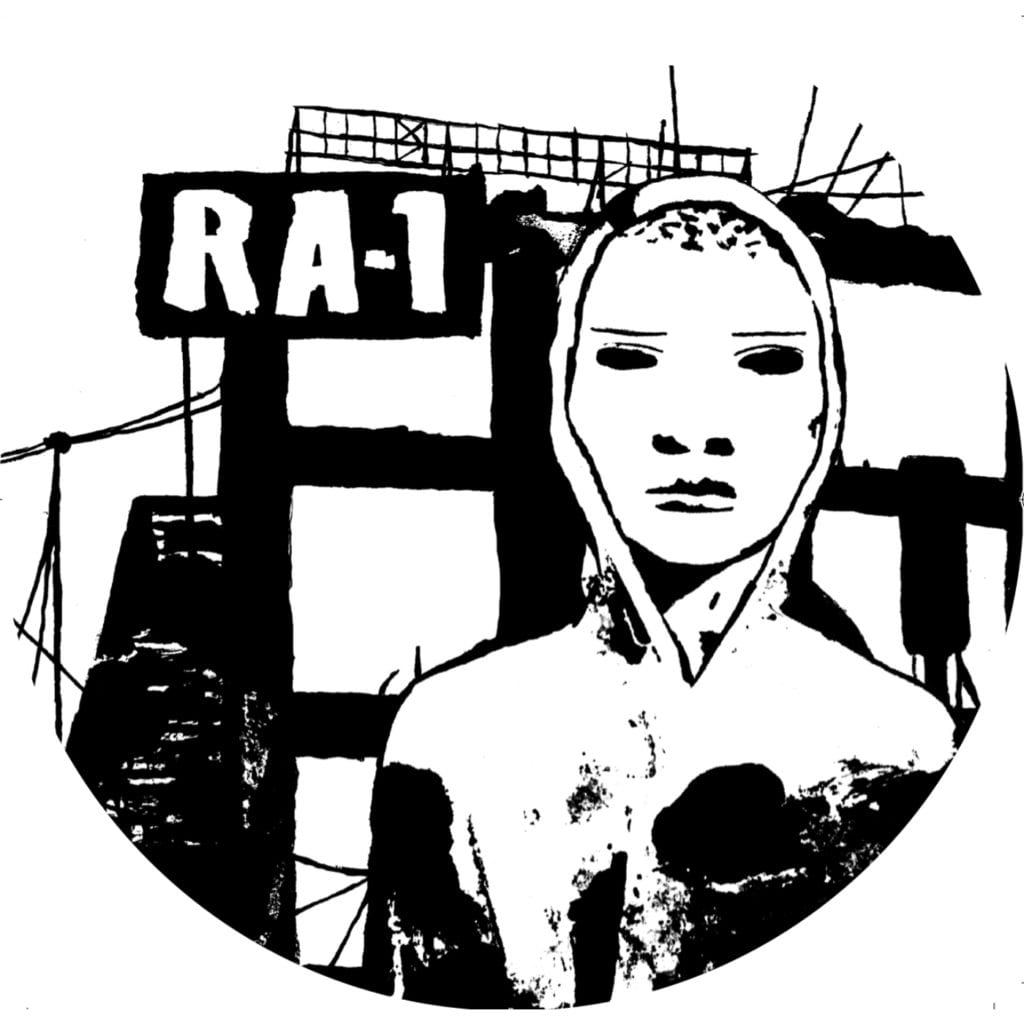 Former lead figure of Bologna based post-folk band Franklin Delano, Paolo Iocca has lived many lives in one. As a solo artist, the Italian producer finally lets loose on his love for Chicagoan house and techno, dishing out the first number of his new venture in the realm of dance music after contributing a track to the ‘PBWVBS TAPE‘ on Random Numbers earlier this year.

‘Xing/Baseheadz‘ finds Iocca exploring kaleidoscopic house motifs in sheer old-school style, enveloping his listener in a haze of acidic blur and murky shades as unflagging basslines roll out their infectious elastic bounce. On the flip, L.I.E.S. affiliate Nick Anthony Simoncino makes sure the party goes on and on with two contrasting, swelteringly hot revamps.

Our pick, Simoncino’s ‘Techno Dream‘ version of ‘Xing‘ is a 909-heavy, laser-guided floor breaker, rushing from the darkness of the night onto the nuzzling first lights of the day without a hitch. A rain of acid bass pours copiously whilst finely-inlaid pads scud in suspended motion and weatherbeaten drums and percs thunder dangerously. Unsettled climates.

Xing / Baseheadz is released via RA-1 on 28th October.