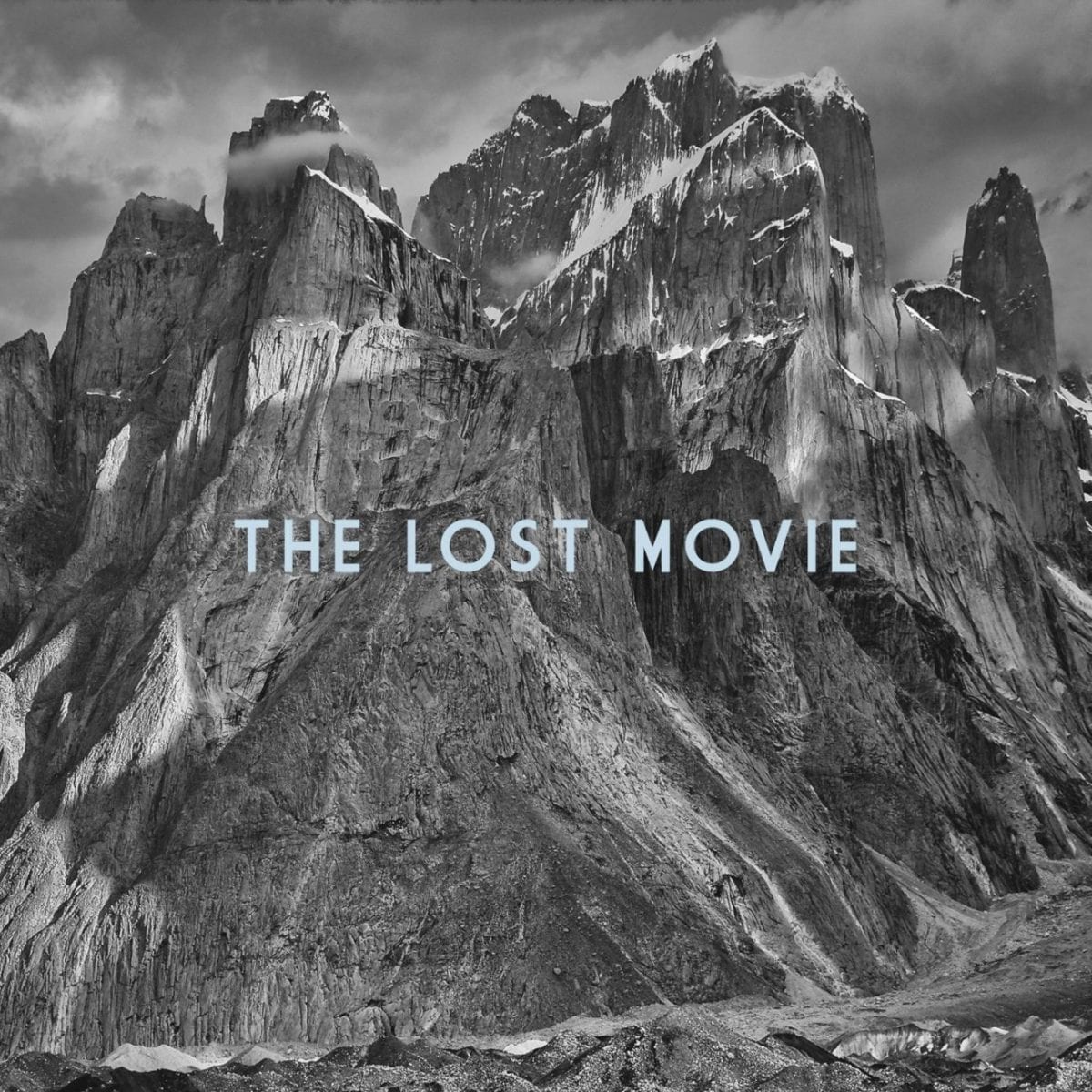 Initially released two years ago, his debut album ‘The Lost Movie‘ is finally getting the remix treat courtesy of All City affiliate The Cyclist, Zaun Records ZK Bucket and Philogresz himself, each of them deploying Ilker’s variable-geometry techno with nerve and balance, whilst not straying too far from the originals’ straightforward impetus.

Today we’re glad to share Philogresz’s aptly-titled ‘Climax‘ version of his own track ‘Asakusa‘, a pacey 4/4 roller looking for the summits. Interspersed with stealth, sliced-and-diced piano stabs and raucous sunken reverbs, it’s a progressive take-off that prepares, shuffling and revving up before leaving the ground to upper mental realms. An epic ascension.

The Lost Movie Remixes EP is released via Phil on 26th September, pre-order a vinyl copy from Juno.

A1. Asakusa (Climax Version)
B1. She (The Cyclist Version)
B2. Shimokitazawa (ZK Bucket Version)

Discover more about Philogresz and Phil on Inverted Audio.