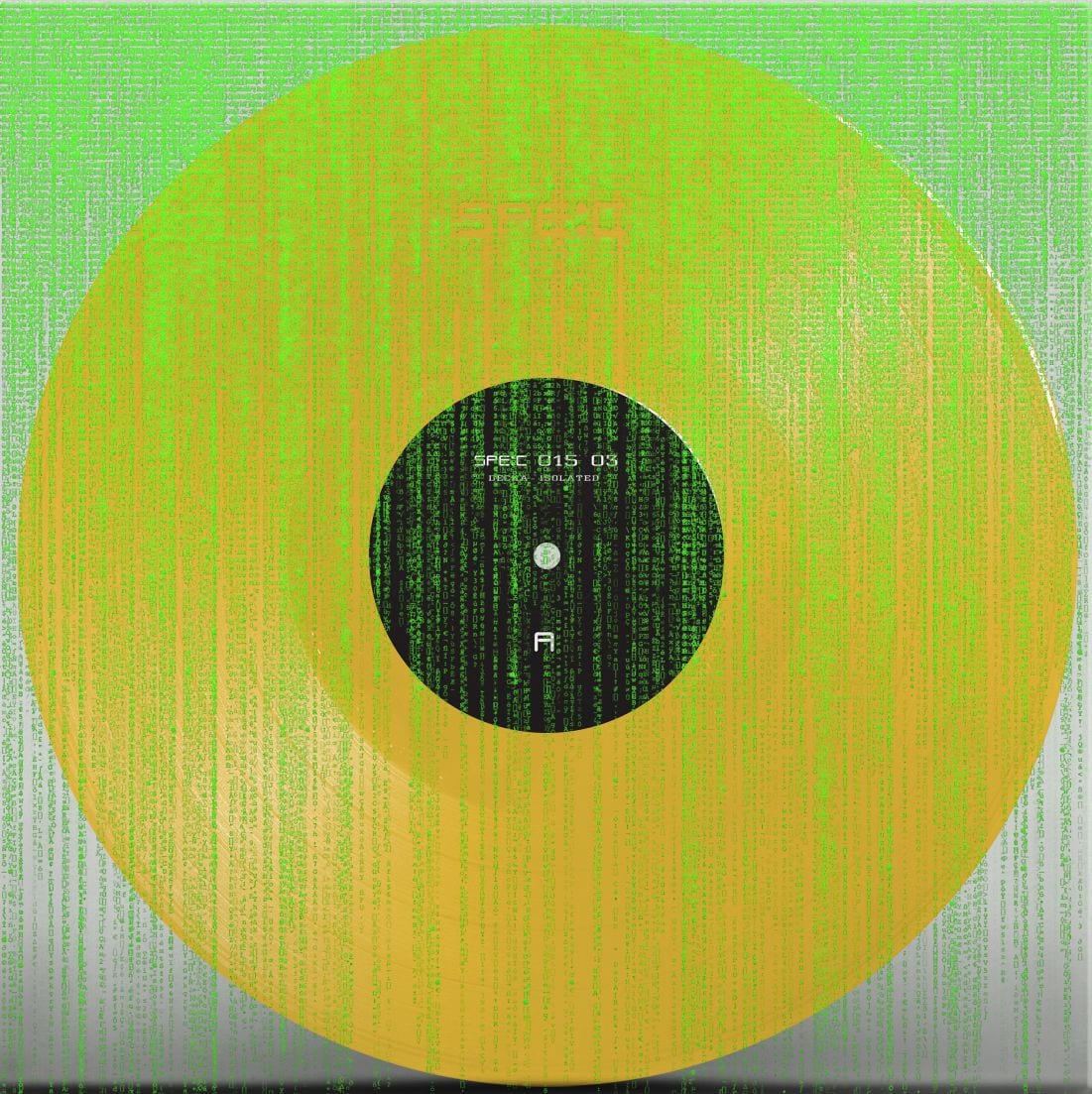 It has been a year since Bristol-based producer Decka landed his debut 12″ on Berlin-based imprint SPE:C, offering up three tracks of heavy-battering utilitarian techno. A year on and Jack Wallis is on the cusp of releasing his follow up 3-track “Isolated” EP, scheduled for release 16th September 2016.

Today we are glad to present the premiere of ‘003‘, a track so weighed down with bass and pressure it’s hard not to affiliate this to Berghain’s iconic signature sound. The track rolls out a mix of intense low-pitched freqs, fractal dub and gasping vocals to take full advantage of your body. Mastered at Dubplates & Mastering “Isolated” EP is a no brainer for fans of Sandwell District, Ben Klock and Marcel Dettmann.

‘Isolated’ is scheduled for release 16th September via SPE:C, order a vinyl copy from Juno.