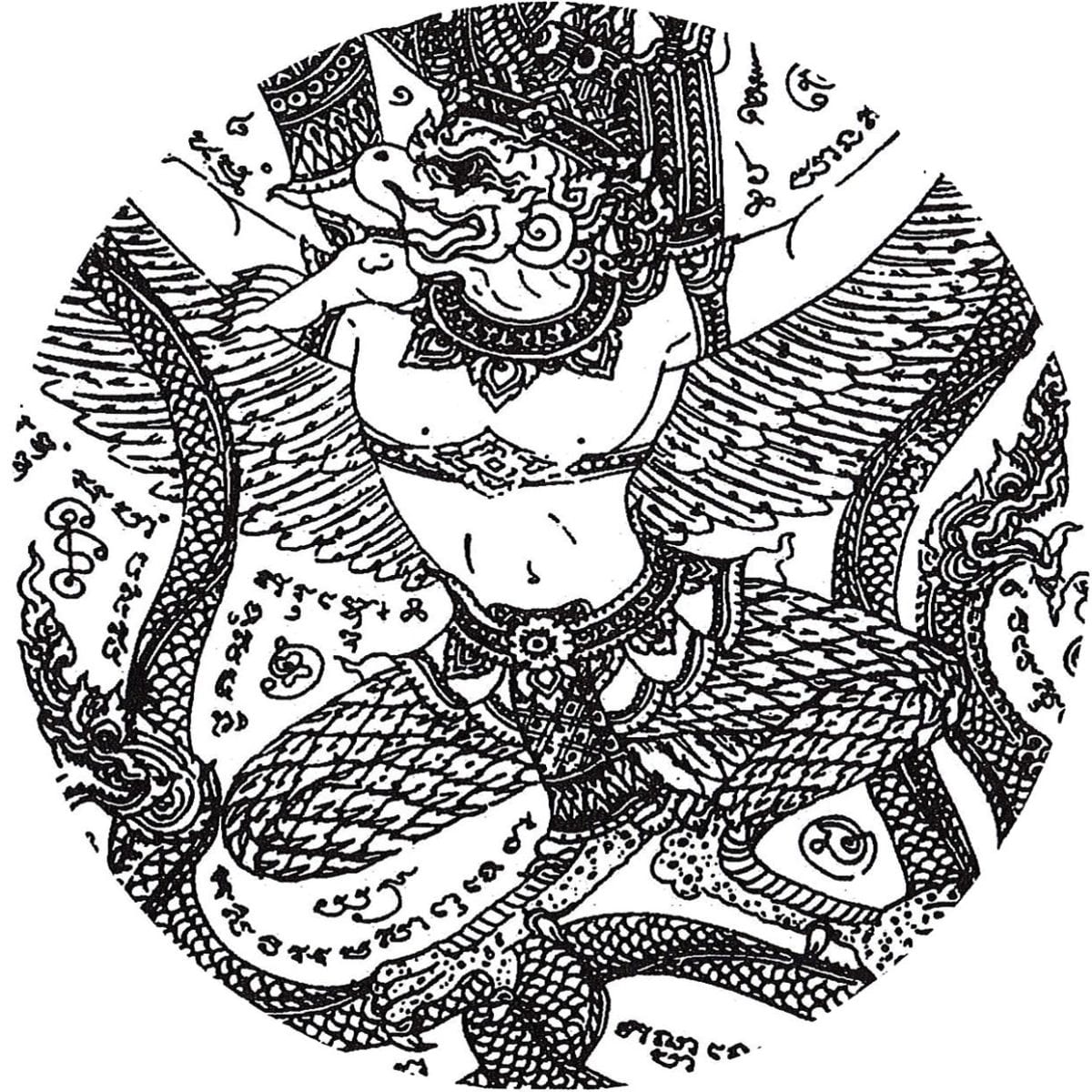 Set for release via Early Sounds Recordings sister-label Periodica mid-May, the story behind Piyojo‘s ‘Live Recordings Restored By Zachte Man‘ sure is a curious one. Under the moniker of Piyojo hides Rik Möhlmann, a mysterious Dutch producer whose elusive persona, trancey tribal and jazz-imbued electronics waft a certain arcane charm in addition to fitting the Neapolitan imprint like a glove.

When invited to talk about the other part of the equation, Zachte Man, Rik says he “introduced himself as a fan only to reveal himself later to be my personal guru in music and mathematics“. Quite an enigmatic encounter, that was yet to mature into such a fruitful collaboration. Bathed in a multi-level psychedelic haze, hallucinogenic yet perfectly in tune with its environment, the EP is one quirky melting-pot, jumping from off-kilter jazz excursions through totemic polyrhythms onto wide-angle kosmische oddities.

Encompassing both the record’s extrasensory aura and fetching primitiveness, ‘Sleepover‘ unfolds as an hypnagogic drift across exotic dreamscapes, meshing luscious Rhodes riffs, off-sync drumwork, xylophonic melodies and a whole battery of alien FXs to expand its sonic field beyond the visible, where the infra-thin cohabits with the cosmically huge. A serious mind-trip that triggers the right spots, sure to abolish all barriers that may impede a direct communion between yourself and the greater whole.

Live Recordings Restored By Zachte Man is released via Periodica Records on 20th May, pre-order a vinyl copy from the label’s website.

Discover more about Piyojo and Periodica Records on Inverted Audio.