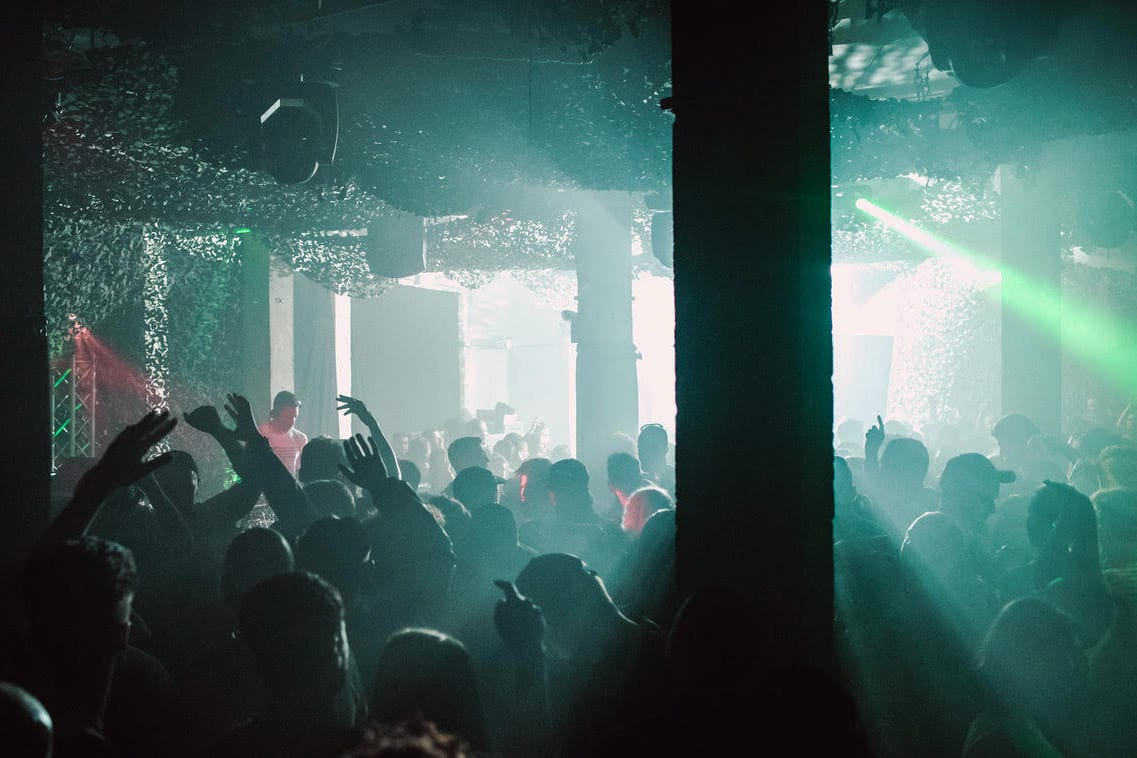 Expect serious fire at Studio Spaces E1 on Saturday 27th May Bank Holiday as party experts Unleash put on a wild lineup to say goodbye to spring and welcome summer in the most cheerful, dancing fashion. Under the banner of his Trelik label, UK house and techno legend Baby Ford teams up with Zip as BFZ for a rare sighting while Ricardo Villalobos’ protégé Petre Inspirescu and French minimal techno producer Cabanne complete the bill.

Peter Adshead aka Baby Ford needs little introduction. A seminal figure in the history of UK electronic music who’s been active for over 30 years, Peter helped forge the face of techno and house as we know them today, often imitated but never equalled. As BFZ, the project he and Zip first brought to life in 1999 on Perlon, the pair explores further minimalistic structures that works in the gaps between uncharted dubby depths, well-rounded 4/4 engineering and elastic frameworks. Prepare for four hours of immersive dance floor action.

Another highlight of the night, Mule Musiq affiliate and [a:rpia:r] co-founder Petre Inspirescu will pick up the torch for a three-hour DJ set which we imagine will be packed to the rim with lush deep house material, forward-driven grooves and mesmerising exotic motifs. A regular at Zip and Sammy Dee’s Get Perlonized nights at Panorama Bar, Jean-Guillaume Cabanne – more widely known as Cabanne – will then grace the dance floor with his stripped-back blends of surgical techno and micro-organic soundscaping.

Lesser known than the three headliners mentioned above but sure to bring his unique touch to this mouthwatering menu, Alex Celler will come through as a strong support with his deeply hypnotic grooves, with extra DJ action from the likes of OCH, Daylomar, Memek and O. BEE. The party will then continue at the Pickle Factory from 8AM onwards, and will see Djebali, Alex Celler, Cem & Rg, Memek, O.BEE, Daylomar, Sam Kick and Ludwig Spatz share the decks till late in the day. 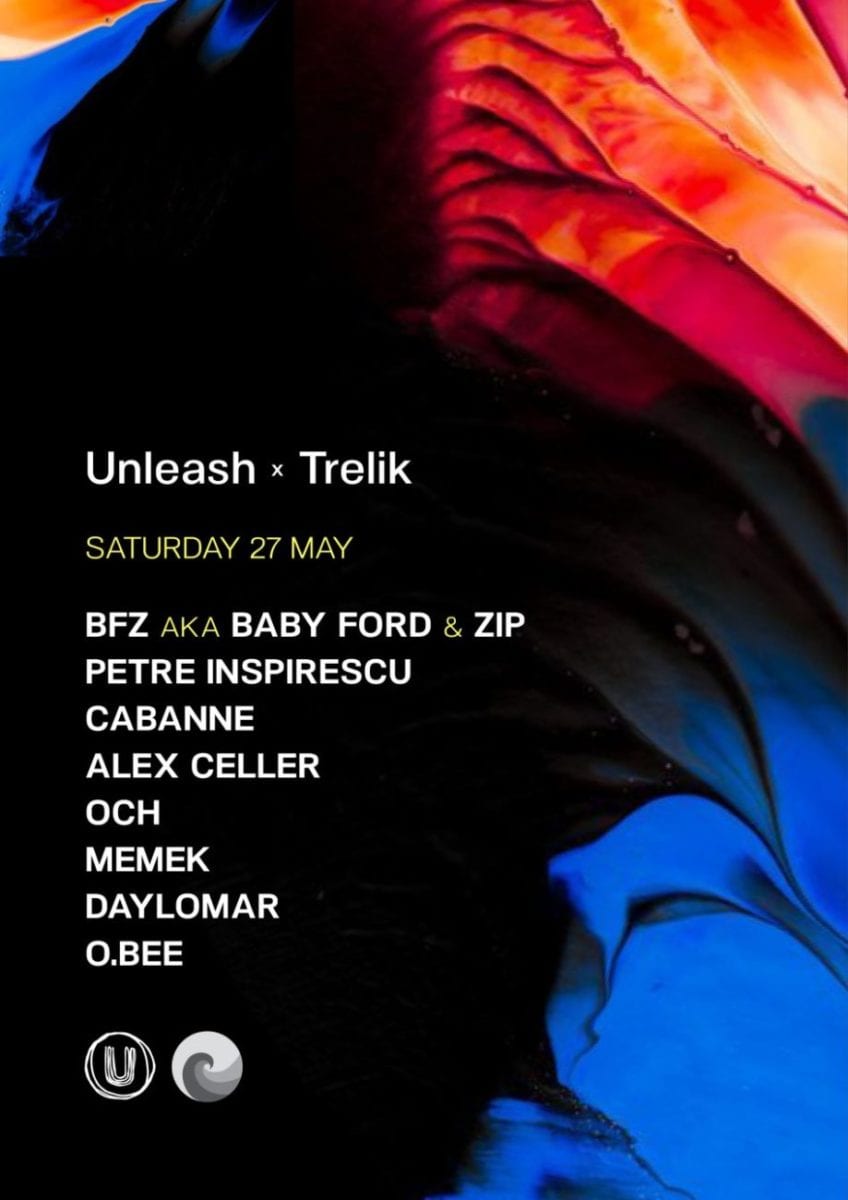