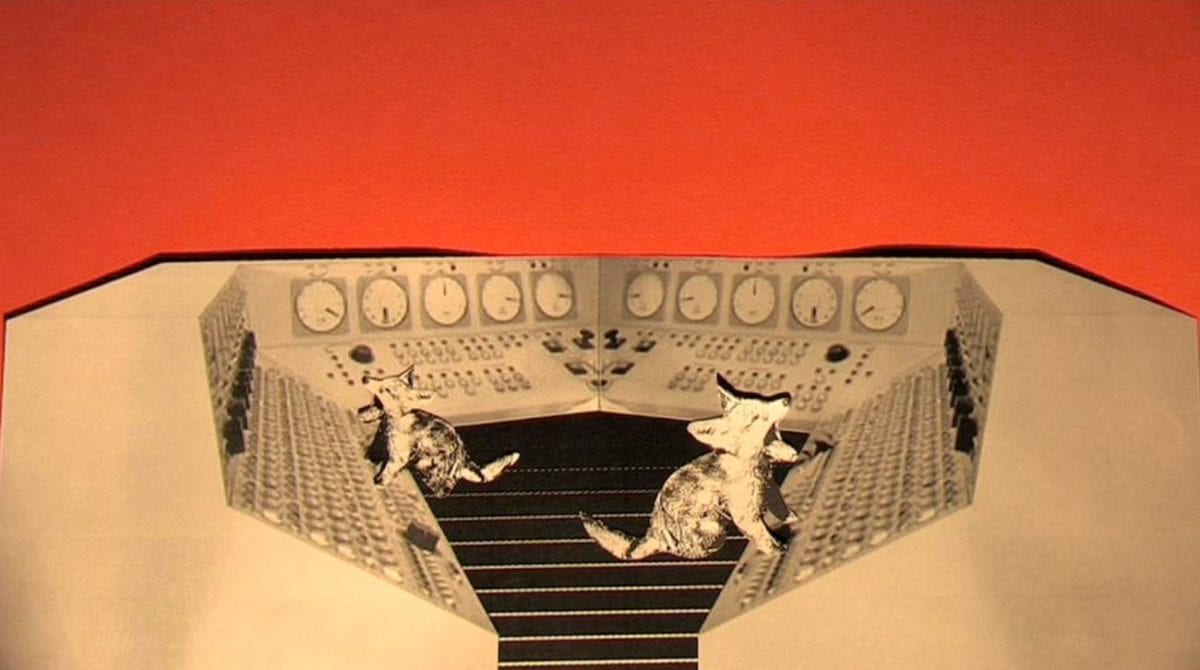 Under the name of The Barking Dogs hide two of the driving forces behind Milan’s electronic music scene, notably known for their eclectic Discosafari parties which they’ve been running since 2006 alongside Andrea Barbieri. Today, Cristian Croce – aka Boot & Tax – and Nicola Mazzetti, owner of the Serendeepity record store, present the first instalment of Cristian’s new jewel Ruvido Records.

Expressing a radical shift from what their eponymous imprint Barking Dogs offered, the new label – Ruvido Records – won’t be reduced to a rigid, unchanging framework, ranging from the present custom 10” by the founding duo onto a tape release featuring a live of the Mystic Jungle Tribe recorded at Discosafari, due out later this year.

‘SWB/Liquid Strategies‘ is the first release by the Italian duo since their EP on Optimo Trax three years ago and the eccentric touch of The Barking Dogs flourishes here more than ever, filling up the listener’s ears with rousing funky blends. Mangling genres and tempos, ‘SWB‘ lays down a stripped-down house bassline, recalling some of Cómeme’s early productions, along wistful synth lines and exotic guitar chords. Plunged into the darkest side of the jungle, sound elements and melodies swing like monkeys sway from tree to tree, dragging anyone close into a delirious discoid tornado.

A1. SWB
A2. Liquid Strategies

Discover more about The Barking Dogs on Inverted Audio.