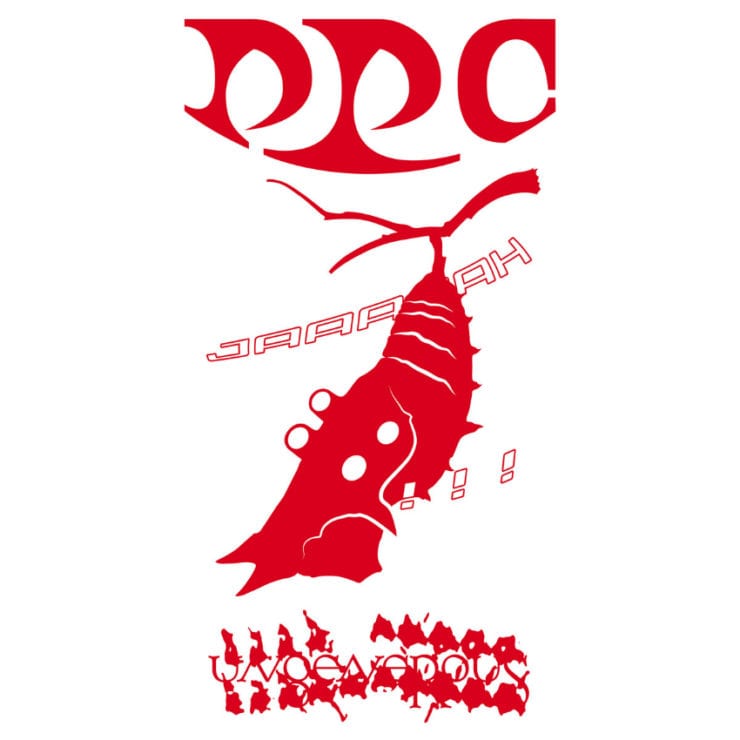 Ramses and Gablab began working together on music since the end of 2019, their musical experimentations drawing on elements of techno, breaks and dancehall. The sound of the project has also been heavily informed by the Hornstart Soundsystem, which the pair built together in early 2020.

With a focus on live, stripped-back production, ‘Ungenerous’ was born. Our pick from the release is ‘Raw Riddim’, a deadly slice of mutant dancehall that will hopefully be shaking other sound systems in the not too distant future.

‘Ungenerous’ is scheduled for release 14 July via Dill Dodos Recife. Order a copy from Bandcamp.